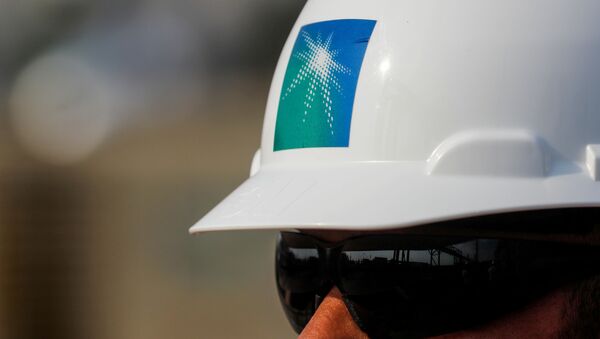 © REUTERS / Maxim Shemetov
Subscribe
The oil market has been extremely volatile recently amid fears of the new coronavirus (COVID-19) spread and the failure of OPEC+ to strike an agreement on production cuts.