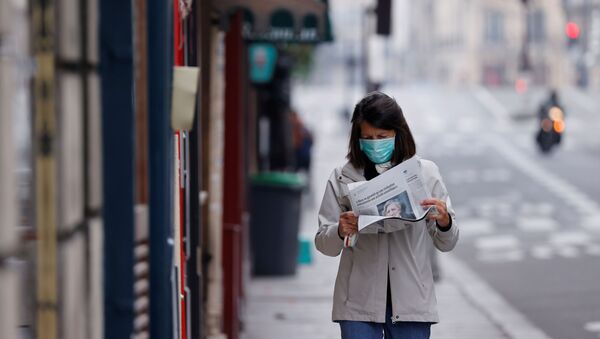 Claims that Russia has been feeding disinformation campaign on the coronavirus pandemic are unfounded, Russian presidential spokesman Dmitry Peskov said.

Earlier, Reuters reported, citing a European Union document it had seen, that Russian media had been allegedly feeding a "significant disinformation campaign" against the West to spread panic over the new coronavirus pandemic and sow distrust in governments' measures to fight the deadly virus.

"The overarching aim of Kremlin disinformation is to aggravate the public health crisis in Western countries ... in line with the Kremlin’s broader strategy of attempting to subvert European societies," the document, dates 16 March, said, as quoted by Reuters.

Mr Peskov said that he could have said something more definitive about these claims if the name of at least one media outlet had been mentioned in the document. 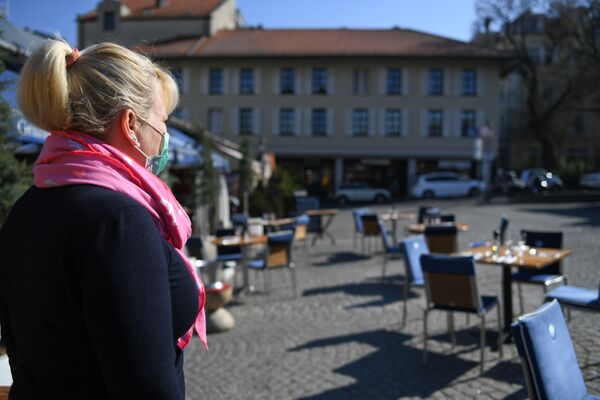 A waitress looks at empty chairs and tables at the "Viktualienmarkt" daily food market, during the spread of the coronavirus disease (COVID-19) in Munich, Germany, March 18, 2020
© REUTERS / ANDREAS GEBERT

On Tuesday, Russian President Vladimir Putin praised European countries for taking 'reasonable' emergency measures aimed at stopping the spread of the novel coronavirus and expressed hope that this response will be efficient.

Meanwhile, in Russia, the number of confirmed Covid-19 cases has reached 147, with thirty-three new cases registered in the past 24 hours.

Globally, the new coronavirus has been reported in more than 150 countries, claiming the lives of over 8,000 people and infecting more than 201,000.