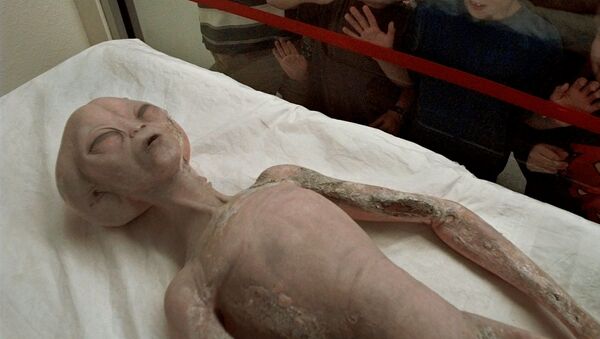 Claims of extraterrestrial spaceship sightings have become something of an everyday occurrence, but despite being somewhat frequent they are usually dismissed as hoaxes.

UFOs and space aliens have become a part of the popular culture in many countries, and a recent study cited by the Daily Star even claims that 71 percent of the 2,000 respondents apparently believe that extraterrestrials are “currently living among us”.

Here’s but a brief list of some of the more well-known alleged encounters with UFOs, some of which ended up spawning numerous conspiracy theories and served as an inspiration for more than a single work of fiction.

The probably one of the most famous such incidents occurred near Roswell, Texas in 1947 when an alien spacecraft crashed there, if certain conspiracy theories are to be believed. 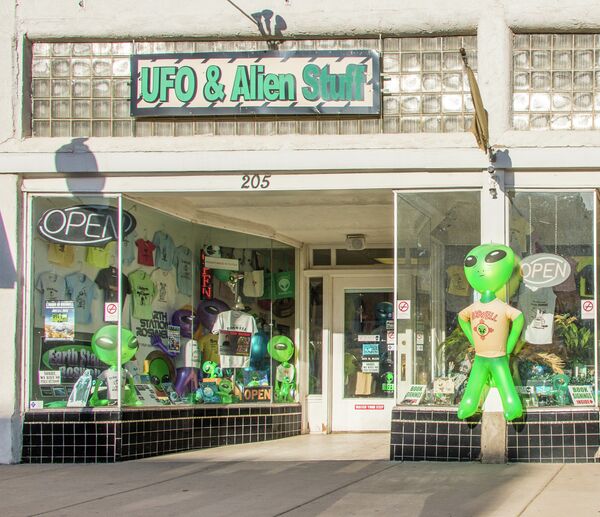 While a crash did indeed take place, two US military reports published in the 1990s revealed that it was actually a nuclear test surveillance balloon, though outlandish claims about UFO wreckage and alien corpses being kept at some clandestine facility in the United States persist to this day.

In 1951, an unusual formation of lights was spotted in the sky above the city of Lubbock in Texas, with one Texas Tech student allegedly even managing to take pictures of the phenomenon.

An investigation conducted by Project Blue Book later concluded that the lights were caused by the light from street lamps being reflected by flying birds, though that explanation did not seem to satisfy everyone.

This incident became the most famous alleged UFO encounter in the United Kingdom, gaining the moniker “Britain’s Roswell”.

In 1976, two Iranian F-4 combat aircraft ended up encountering an alleged UFO above the country’s capital, with both planes experiencing technical malfunctions when attempting to approach the object.

A subsequent investigation, however, has revealed that the object the pilots spotted might’ve been Jupiter, which was visible in the sky at the time, while the malfunctions could have been caused by faulty equipment.

And in 2004, fighter pilots of the USS Nimitz carrier strike group allegedly ran into a strange flying object which may or may not have been an alien spacecraft, and which apparently displayed some unusual flight capabilities.

Videos of that incident emerging online in recent years have apparently led to a resurgence of public interest in the subject of UFOs and US military programs aimed at investigating the extraterrestrial.