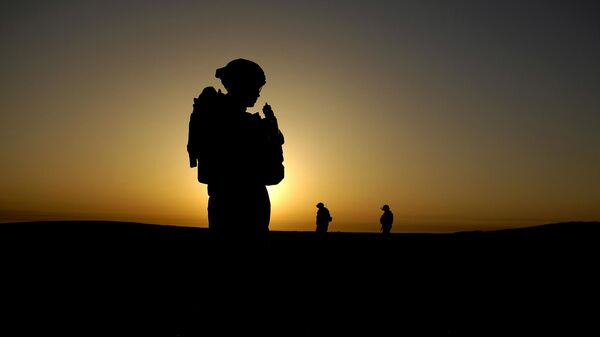 “Secretary Pompeo reiterated that the Government of Iraq must defend Coalition personnel supporting the Iraqi government’s efforts to defeat ISIS,” Ortagus said, in reference to the Daesh* terror group. “Secretary Pompeo noted that America will not tolerate attacks and threats to American lives and will take additional action as necessary in self-defence.”

Ortagus noted that the phone call took place on Sunday.

The spokesperson added that Pompeo also stressed that those responsible for these attacks must be held accountable.

On Wednesday evening, more than 15 small missiles were fired at Iraq's Camp Taji base, where US-led coalition forces are stationed. Three servicemen were killed, and another 12 were injured. Tahsin Khafaji, spokesman for Iraq's Joint Operations Command, said on Thursday that Iraqi troops were also affected by the shelling. On Saturday, the base was shelled again.