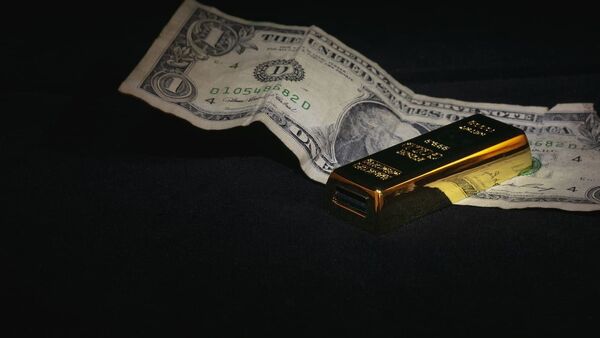 CC0 / /
Subscribe
Gold tumbled as much as 4.5 percent on Friday, as equity markets continued to be under pressure and investors preferred cash, continuing to sell bullion to meet calls across other markets.

Bullion jumped nearly 3 percent on Monday in the wake of the US Federal Reserve’s slashing its benchmark interest rate by a full percentage point to near zero the day before.

“Gold is slowly getting its groove back… Prices will ultimately benefit from all this global monetary and fiscal stimulus. Gold should grind its way back above $1,600 an ounce after we see all the other central banks ramp up their efforts this week,” Bloomberg quoted Edward Moya, a senior market analyst at Oanda Corp. as saying.

Bullion’s current rally followed a steep decline in the previous session, as gold futures had logged some of the worst weekly losses by 13 March, registering a drop of more than 9 percent - the biggest percentage decline since the period ended 23 September 2011, according to FactSet data.

Speculators reduced their bullish positions on COMEX gold and silver contracts in the week to 10 March, the US Commodity Futures Trading Commission (CFTC) said on Friday. 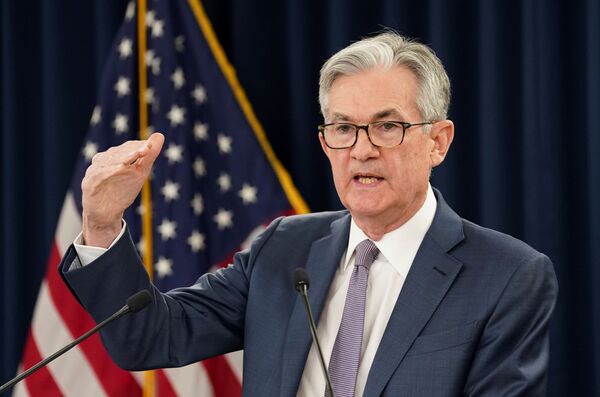 News of gold’s surge comes on the back of Sunday’s move by the US Federal Reserve to cut its benchmark interest rate to a range of 0 to 0.25 percent amidst efforts to tackle the economic fallout generated by the spread of the coronavirus.

The Federal Reserve also resumed bond buying and echoed action by other central banks to ensure liquidity in dollar lending, as markets brace themselves for another anticipated volatile week.

"Consistent with its statutory mandate, the [Federal Open Market] Committee seeks to foster maximum employment and price stability. The effects of the coronavirus will weigh on economic activity in the near term and pose risks to the economic outlook. In light of these developments, the Committee decided to lower the target range for the federal funds rate to 0 to 1/4 percent", the US Federal Reserve System said in a statement on Sunday.

US President Donald Trump, who had reportedly been pushing the Fed to boost markets amidst the spreading coronavirus and ward off a possible recession, applauded the decision. 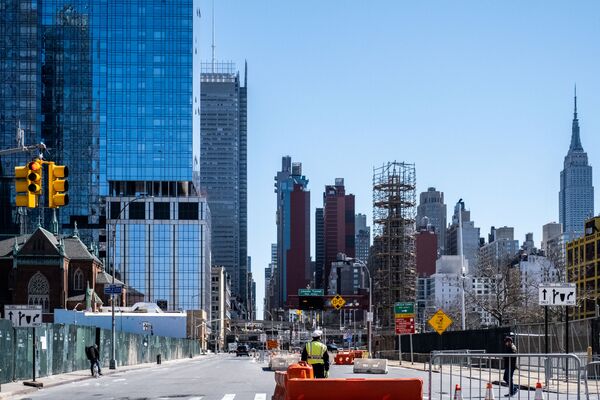 “I want to congratulate the Federal Reserve… People in the market should be very thrilled. We got it down to potentially zero,” said Trump.