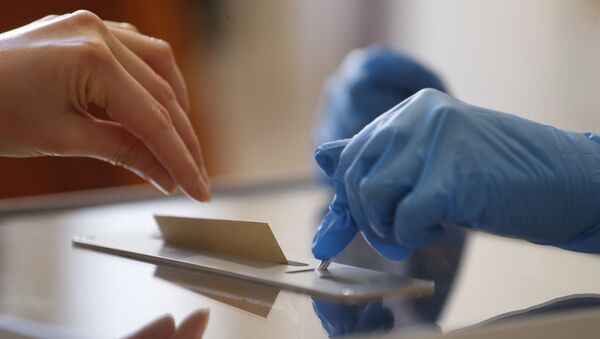 © AP Photo / Jean-Francois Badias
Subscribe
France went to the polls on March 15 to elect municipal councils across some 35,000 communes, with the second round of the vote initially scheduled to take place next Sunday.

French authorities will delay the second round of mayoral elections until June 21 amid continued fears over COVID-19, French 24-hour news channel BFM TV has reported.

Prime Minister Edouard Philippe proposed the measure to the main leaders of the country's parties and parliamentary groups during an emergency meeting in Paris on Monday, with Sunday's vote seeing a turnout of just 44 percent amid fears over the coronavirus.

Earlier, political sources told Reuters that the second round of elections would be postponed, while stressing that the results of the first round of the vote would remain valid.

According to sources speaking to Le Figaro, France is also considering introducing an Italian-style lockdown, with the recommendation made by the Scientific Council working to deal with the coronavirus crisis.

French President Emmanuel Macron is expected to give a national address related to the coronavirus at 8 pm Paris time amid mounting speculation that a lockdown is imminent.

With nearly 5,400 confirmed cases, (including 127 deaths and 12 complete recoveries) France has the seventh-highest number of COVID-19 cases after China, Italy, Iran, Spain, South Korea and Germany. 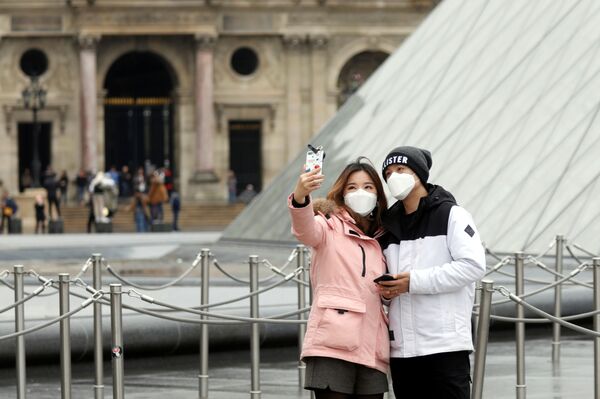 Over the weekend, France's health ministry reported that over half of the country's coronavirus patients in intensive care were under 60 years of age, challenging earlier assumptions that the virus targets mainly the elderly.

France has already taken a number of measures to battle the virus, closing schools, cafes and non-essential businesses, and putting restrictions on long-distance train and plane travel.

The virus has also hit the country's economy, with car manufacturer Renault announcing Monday that it would shut down all of its plants "until further notice, pending the evolution of the health situation." Groupe PSA, makers of Peugeot, Citroen, and other major French brands, similarly announced that it would shut its factories in Europe down until March 27.