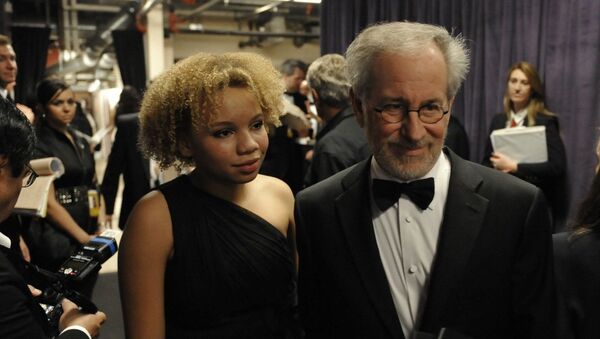 The COVID-19 outbreak has not only resulted in stock markets crashing, but also in the cancellation of sports and art events. Disney has cancelled the red carpet event for its premiere of Mulan, while the new James Bond movie has been postponed until November. One of the biggest music festivals, Coachella, will reportedly be postponed too.

The filming of a Steven Spielberg-produced show was cancelled in Mexico amid the spread of the coronavirus in the country, Reuters reported, citing a letter sent to the cast and crew. According to the letter, the production of the miniseries featuring Spanish movie star Javier Bardem might resume in December, depending on the health situation in the country. At the moment, there are 26 confirmed cases of coronavirus in Mexico.

According to Reuters, only a skeletal wrap crew will continue working through next week, while the cast and remainder of the crew have reportedly left the country. The show, made by Amazon, is about Spain’s conquest of the Aztecs. Its budget is believed to be in the tens of millions of dollars.

The development comes after organisers announced the cancellation of the Guadalajara International Film Festival, Mexico’s second-biggest such event, which was scheduled to kick off next week.

The outbreak of the coronavirus has resulted in the cancellation of dozens of art events across the globe. The 2020 South by Southwest annual tech, music, and film conference has been postponed, while dozens of music superstars, including Madonna, BTS, Mariah Carey, and Miley Cyrus, have cancelled their shows.