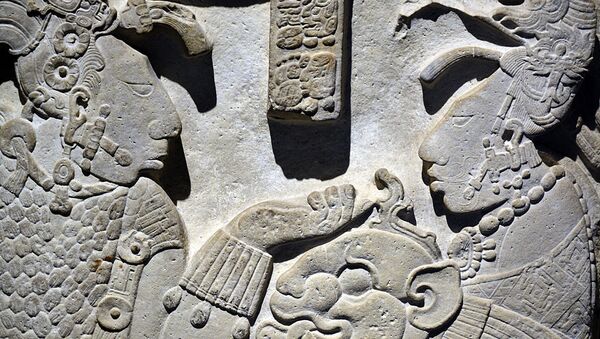 Archaeologists have long been looking for a “lost” capital of the Classic Maya – the royal court of Sak Tz’i’ (“White Dog”) – having had only circumstantial evidence that the kingdom’s capital was most likely in what is now Chiapas, Mexico.

The long-lost capital of an ancient Mayan kingdom has been found in the backyard of a Mexican cattle rancher, according to the website Phys.org.

Associate Professor of Anthropology Charles Golden and his colleagues have found that the "archaeological site, named Lacanja Tzeltal for the nearby modern community, was the capital of the Sak Tz'i' kingdom, located in what is today the state of Chiapas in southeastern Mexico. It was likely first settled by 750 B.C.E. and then occupied for over 1,000 years", the website says. 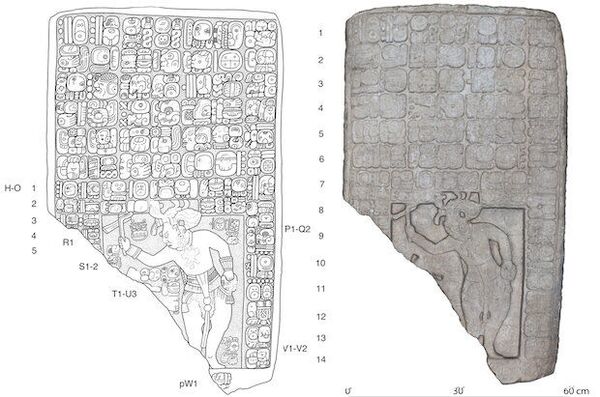 Archaeologists have found monuments, one of which has written texts describing rituals, battles, a mythical water snake, and the dance of a rain god. The ruins of the pyramids, the royal palace, and the ceremonial ball court have also been discovered. 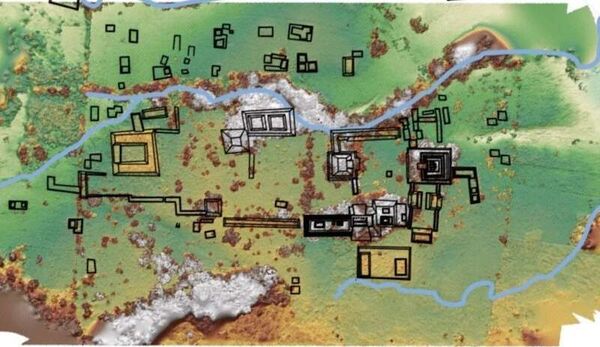 A map of the excavation site. The horseshoe-shaped structure to the left is the palace area. On the far right, center, is the Monuments Plaza
© Photo : Charles Golden

Scientists will continue to map the city using lidars, an optical system that uses light absorption and scattering phenomena in optically transparent media to scan objects and create a three-dimensional picture of the surrounding space.

Golden and his co-workers published the results of their research in December in the Journal of Field Archaeology.