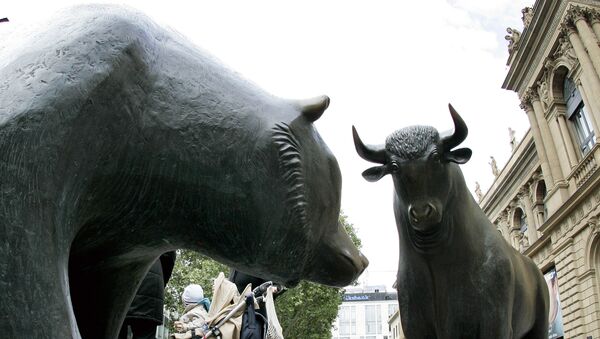 Tim Korso
All materialsWrite to the author
The latest drop in American companies' prices has proven to be steeper than any other correction seen since the 2008 economic crisis. It took markets only a month to lose one-fifth of their value this time.