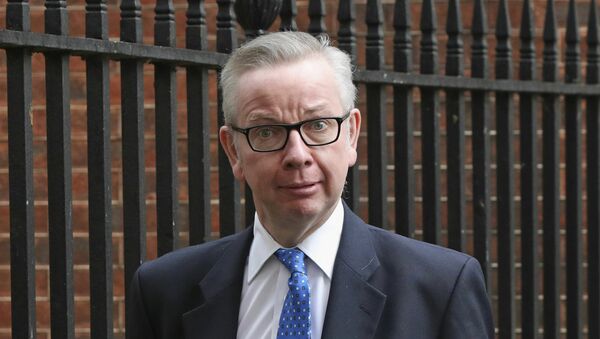 © AP Photo / Jonathan Brady
Subscribe
The United Kingdom is currently seeking to clinch a trade agreement with the European Union by the end of the year when Britain's post-Brexit transition period ends.

“We were looking forward to the joint committee meeting in the UK on the 18th of this month and, obviously, the next stage", Mr Gove said.

“We have had indications today, from Belgium, that there may be specific public health concerns".

Mr Gove proposed an optimistic outlook regarding progress in negotiations by June and a trade deal being agreed by December, the month the UK is scheduled to fully leave EU institutions.

Postponing trade talks could see trade between the EU and the UK take place under World Trade Organisation rules.

The UK's position is that it will break free of EU rules entirely, despite seeking an agreement in relation to trade areas, including access to fishing waters and European Court of Justice jurisdiction.

Former Chancellor Philip Hammond predicts that the December deadline could be postponed as governments and political leaders focus on the coronovirus outbreak.

"If the virus starts to disrupt everyday life... and many other processes have slowed down as a consequence, there is no reason to think that Brexit trade talks will be immune, then the parties will have to work together in good faith to decide how to manage that", he said.

Hammond also warned that the effects of coronavirus on the economy could potentially be greater than a no-deal Brexit.