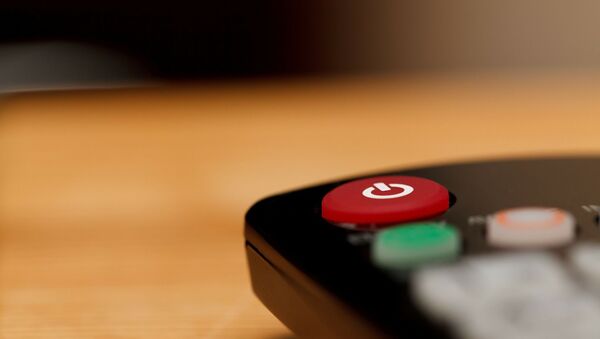 CC0 / /
Subscribe
New Delhi (Sputnik): Two Indian news channels of the southern city of Kerala were banned by the government for “siding” with one community and being “critical towards Delhi Police and RSS” in their coverage during Delhi violence. 52 people were killed and 400 were injured in the violent Hindu-Muslim clashes that lasted from 23 to 25 February.

The ban issued for 48 hours on Malayalam language news channels - Asianet News and MediaOne TV - was lifted within six hours by the Union Ministry of Information and Broadcasting on Saturday morning. The two news channels were banned on Friday evening for their alleged “bias” and one-sided coverage “towards a particular community” on the Delhi riots, stating that it violated the norms of the Cable TV Act.

According to sources, the ban was lifted after the Asianet News channel’s board lodged a report with the Ministry on Friday night. However, an official statement is still yet to happen.

The order by the ministry faced huge backlash from activists, politicians, and  themedia community.

The Kerala Press Club, Delhi, issued a statement condemning the order while calling it an “unprecedented attack by the central government on the freedom of media to reveal ground realities".

The channel's reporting is biased as it deliberately focus on the vandalism by CAA supporters. pic.twitter.com/HRyEdfIT8p

The statement issued by MediaOne TV yesterday called the ban "a blatant attack against free and fair reporting". It added: "The order also states that MediaOne has referred hate speeches made by Mr Kapil Mishra, the BJP leader from Delhi, as a reason for igniting violence in Delhi. The ministry order has mentioned on our reporting about not registering FIR against hate speeches, has violated cable TV Act. This is nothing but an order to stop free and fair journalism".

According to the orders issued by the ministry on 6 March, the visuals shown in the reports by both channels on 25 February "highlighted the attack on places of worship and sided towards a particular community”. Adding that such reporting can “enhance communal disharmony”.

The ministry had issued a show-cause notice to both channels on 28 February, warning them to strictly abide by the Programme Code of the Cable Television Networks (Regulation) Act, 1995 but took the decision to impose the ban after their "insufficient" response on 3 March.

Areas of northeast Delhi were rocked by violence for three consecutive days from 23 to 25 February after supporters and opponents of the Citizenship Amendment Act (CAA) clashed. What started as just stone-pelting turned into full-fledged Hindu-Muslim riots with incidents of largescale arson, vandalisation, and brutal attacks on people.

The controversial Citizenship Amendment Act was passed by the federal government in December 2019 to grant Indian citizenship to illegal non-Muslim minorities from Pakistan, Bangladesh, and Afghanistan. The law is being termed "unconstitutional and against the secular principles" of the country by opposition parties and rights groups, an allegation constantly denied by the federal government.

000000
Popular comments
The government has the right to punish the media, if media strays.