After 40 Years, Struggling Zimbabwe Needs to Be Allowed a Fresh Start 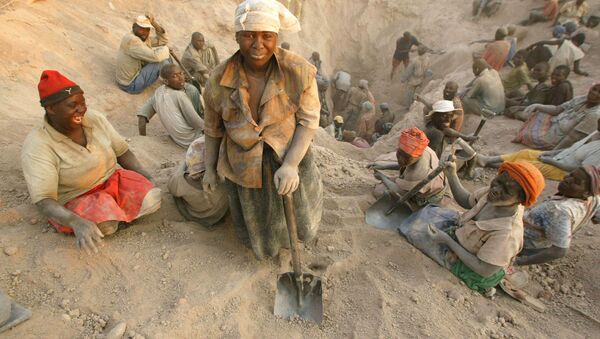 Neil Clark
All materials
They say life begins at forty, but Zimbabwe will be marking the landmark anniversary of its nationhood in April against the backdrop of an economic crisis and widespread food shortages.

Things were supposed to improve following the gentlest of coups which toppled the nonagenarian "Father of the Nation" Robert Mugabe in 2017, but for ordinary Zimbabweans, the situation is actually worse today than it was two years ago. The IMF reported last week that Zimbabwe was facing an "economic and humanitarian crisis".

In December, the UN's World Food Programme reported that 8 million people- almost half the population - faced food insecurity after the worst drought in forty years. An estimated 5.5 million people in rural areas face starvation. Some 76.3% of children in rural areas live in abject poverty.

Imagine being hungry in a country where, in December, inflation hit 521.20%, the highest rate in the world.

With outstanding foreign debts of $8 billion the country’s president, Emmerson Mnangagwa made a fresh appeal for international funding last week.

But with the coronavirus dominating the news is anyone listening?

The truth is that Zimbabwe's desperate plight has not made many headlines. Syrian refugees receive the western establishment's sympathy and calls for "intervention", but what about Zimbabweans? Don't they count?

Forty years ago, it was all very different. There was widespread rejoicing when Mugabe and the ZANU-PF won a democratic poll that ended the years of white-minority rule. 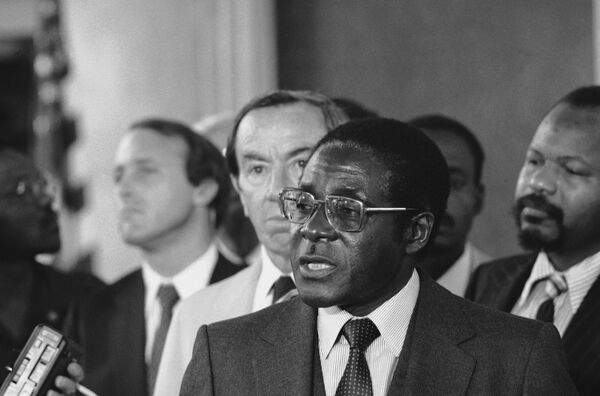 Rhodesia (later Zimbabwe-Rhodesia), became Zimbabwe. Bob Marley played at the independence concert, though it's said Mugabe, whose taste in music was more "middle-of-the-road", would have preferred Cliff Richard.

"In 1981 the gods seemed to bless the Mugabe victory with sumptuous rains and a bumper harvest", Richard Dowden writes in his book "Africa". One father, Dieter Shultz, recalled that at the independence day celebrations Julius Nyerere, the leader of Tanzania, told Mugabe "You have inherited a jewel. Keep it that way".

Mugabe did reach out to the white minority. "Mugabe felt he had offered peace to the whites and they had rejected it", Richard Dowden says. Moreover, the legacy bequeathed to Mugabe was not as golden as many suppose. The white minority government had passed on to Zimbabwe a $700 million debt.

Soon loans were being taken out to pay back old loans, and Zimbabwe was caught in a classic western debt trap. At the same time, corruption began to impact negatively on the economy. We also have to mention the brutal war on the Ndebele minority in Matabeleland which lasted four years and which cost the lives of around 25,000 people. Mugabe later expressed regret for what happened.

Perhaps the point of no return economically came in 2000, when pressured by his own war veterans, Mugabe embarked on a programme of land seizures. Farms were taken over forcibly by those who didn't know how to run them. The result was a catastrophic fall in agricultural production. You can argue that some land redistribution was right in principle, but if it had to take place, this was surely not the way to do it, as Mnangagwa now admits. 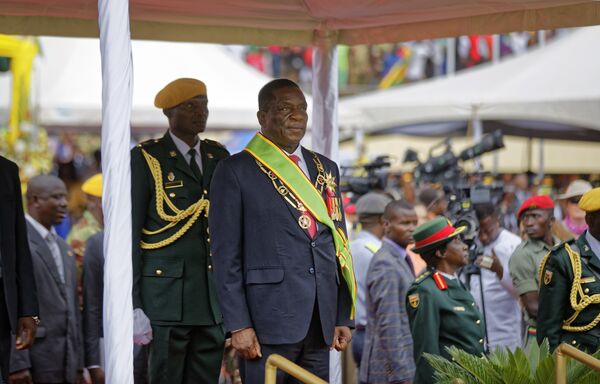 By this time too, Zimbabwe had been adversely affected by other developments. The country was one of the worst-hit by the HIV/AIDS pandemic. Life expectancy, which had been 60.72 in 1985 had plummeted to 43.73 by 2003. In 2008 there was a cholera epidemic in which more than 4,000 people died, another cholera outbreak in the capital Harare killed at least 50 people in 2018.

The Guardian quoted one resident who said "Water has been a problem in this area for years. In the ten years we have been here, nothing has been done".

The last thing Zimbabwe wanted in 2019 was the worst drought for forty years, but thanks to climate change- that's what it got. Zimbabwe's problems are so deep and intertwined it’s hard to know how they can be solved. Its infrastructure is literally falling apart and massive investment is needed, but how can this be done with the huge levels of external debt?

What the country really needs, in addition to the ongoing emergency supplies from the World Food Programme, is a "Marshall Plan" to rebuild the economy.

It's also hard to see any improvement in the situation unless international debts are cancelled and sanctions on Zimbabwe are lifted.

The best 40th birthday present the world can give to Zimbabwe is a fresh start and to keep in mind that the most devastating impact of climate change is on poor countries. 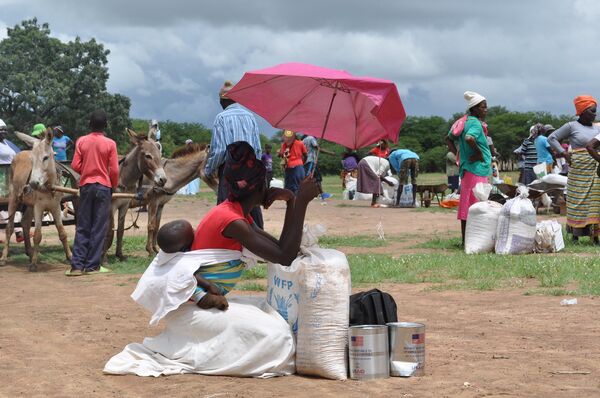 In return for debt cancellation, the Zimbabwean government needs to learn from the mistakes of the past and take a pragmatic approach to the rebuilding of a shattered economy, combining support for both public ownership and private investment. Anyone who has ever visited Zimbabwe (I was there in 2014), will wish the country well and hope that things soon start to improve.