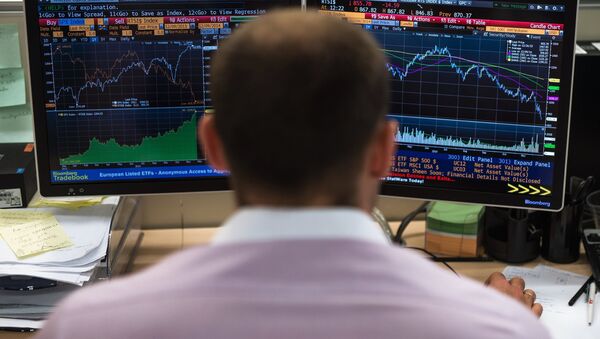 Last week even billionaires took a hit, with combined fortunes of the world’s 500 richest people dropping by $444 billion due to the spreading coronavirus as jittery equity markets reacted worldwide.

In 2020, the combined wealth of Russia’s richest individuals saw a drop of $29.54 billion, judging by the Bloomberg Billionaires Index (BBI) rating, which lists the 500 richest people in the world, 24 of whom are Russians.

The fortune of one of the owners of Norilsk Nickel, Vladimir Potanin, who retains first place among Russia’s wealthiest on the BBI list, dropped by $86.6 million, and now amounts to $28 billion. 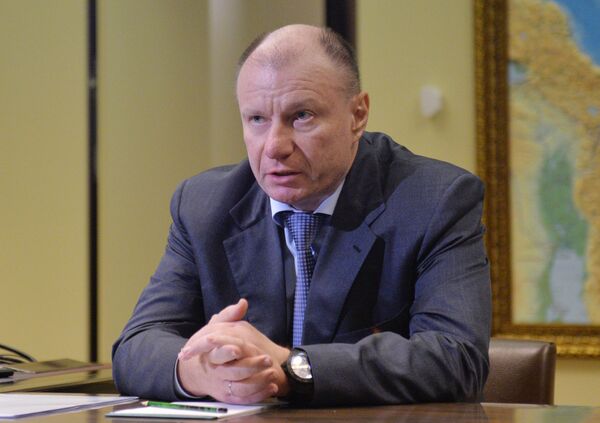 In second place is president of the leading Russian oil company LUKOIL Vagit Alekperov, who grew $ 2.6 billion poorer at the start of 2020 and now has a net worth of $19.7 billion.

Novolipetsk Steel Company’s main beneficiary, Vladimir Lisin, notched up one step to rank third, after losing $2.19 billion, up to $19.2 billion.

In fourth place is co-owner of Novatek Leonid Mikhelson, whose net worth fell by $6.39 billion from the beginning of the year to reach $18.2 billion.

Ranked fifth is Severstal’s Alexei Mordashov who saw a loss of $2.82 billion.

Alisher Usmanov, who built his wealth through metal and mining operations, and investments, and is the majority shareholder of Metalloinvest, a Russian industrial conglomerate, and co‑owner of Russia's second-largest mobile telephone operator, MegaFon, moved up to sixth from eighth place: his fortune fell by $ 913 million, to stand at $15.7 billion.

Ranking seventh is Roman Abramovich (Evraz) who sustained a loss of $822 million. 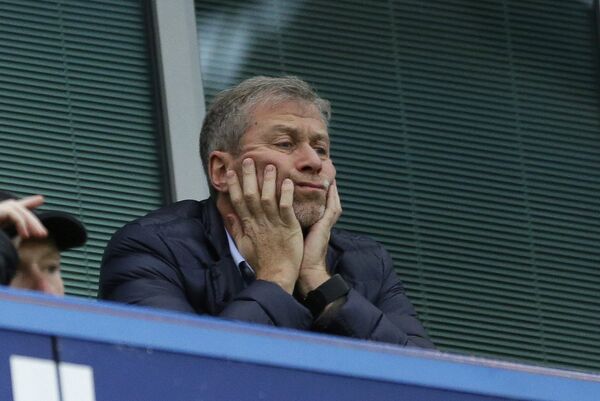 In this file photo dated Saturday, Dec. 19, 2015, Chelsea soccer club owner Roman Abramovich sits in his box before the English Premier League soccer match between Chelsea and Sunderland at Stamford Bridge stadium in London. Russian billionaire Roman Abramovich has received Israeli citizenship after his British visa has not been renewed. An Israeli Immigration and Absorption Ministry official says the Chelsea soccer club owner arrived in Israel Monday and was granted citizenship in accordance with an Israeli law granting that right to people of Jewish descent
© AP Photo / Matt Dunham

Placed eighth on the list is owner and president of a Russian conglomerate Renova Group Viktor Vekselberg, who lost $274 million, seeing his capital reduced to $14.5 billion.

The ninth place is taken up by Andrey Melnichenko who owns majority stakes in fertilizer producer Eurochem and coal energy company SUEK.

Gennady Timchenko, who founded and owns the private investment group, Volga Group, which specializes in investments in energy, transport and infrastructure assets, with stakes in Novatek, Russia's second-largest producer of natural gas, and petrochemicals company Sibur, toppled from sixth place in January to tenth place in February. In the first two months of the year, he lost $5.29 billion.

The ten wealthiest Russians on the Bloomberg Billionaires Index are:

Last week was an expensive one for a majority of investors, even billionaires, as combined fortunes of the world’s 500 richest people fell by $444 billion amidst concerns linked to the continued spread of the coronavirus epidemic, according to the Bloomberg Billionaires Index. 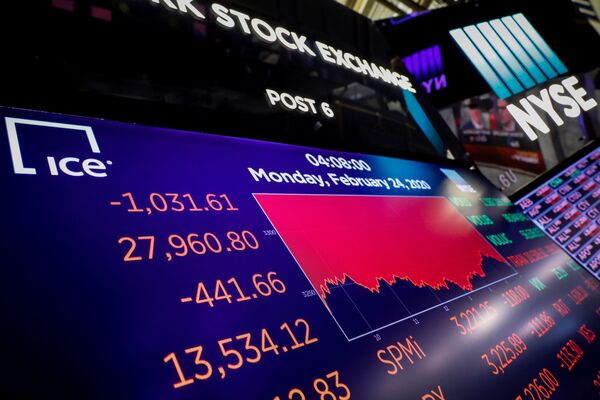 The world’s wealthiest people are tracked by the BBI rating based on the value of companies whose shares are owned fully or in part by the billionaires.

For individual companies, the calculation is based either on the ratio of company capitalization to EBITDA or the ratio of the share price to profit.