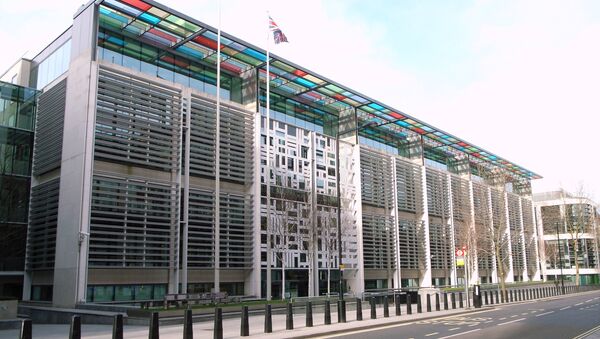 This comes amid media reports of a row between Rutnam and Home Secretary Priti Patel, including allegations that she had been mistreating officials, a claim she denies.

According to the broadcaster, Mr Rutnam said he was stepping down amid what he described as an orchestrated campaign against him in government.

Breaking - Philip Rutnam, Home Office boss, quits saying he has been target of viscious and orchestrated campaign against him

Earlier this week, the home secretary and Mr Rutnam issued a joint statement to say they were "deeply concerned" by "false allegations" made about Ms Patel.

The statement came as a response to reports suggesting that Sir Philip had been briefing the media against the home secretary, allegedly saying that she mistreated officials. Ms Patel denied all the claims.