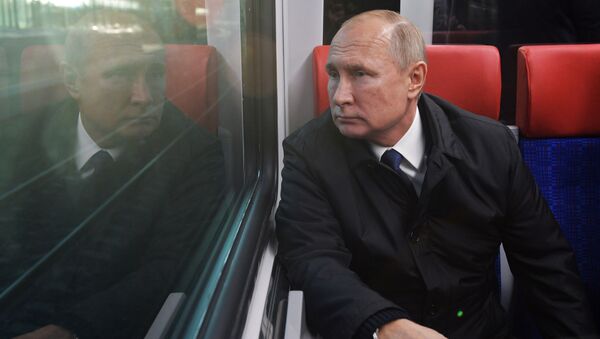 Russian President Vladimir Putin has revealed he was offered to use a double, but refused. Speaking with Russian media, the president said the suggestion was made in 2000 when Russia was combatting terrorism. According to Putin, the people who came up with the idea wanted a double to impersonate the president during government trips and public events in areas where it was unsafe. Putin, however, said he rejected the idea.

A wave of terrorist attacks swept Russia at the end of 1999. More than 300 people died after buildings were blown p in Buynaksk, Volgodonsk, and Moscow.