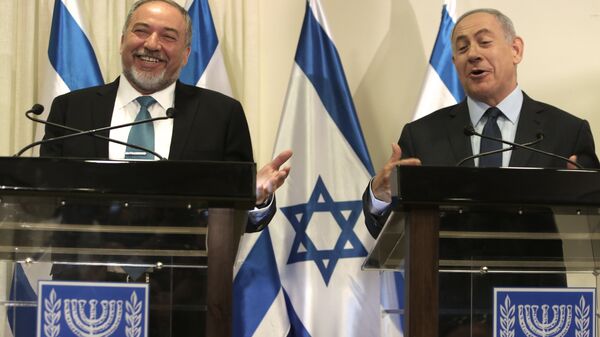 Former defence minister and ex-Netanyahu ally Avigdor Lieberman has been criticized for his remarks revealing Cohen and Halevi’s top secret trip to Doha during which they allegedly ‘begged’ the Qataris to "keep funnelling money into Hamas.”

Lieberman, leader of the center-right Yisrael Beiteinu party, made the revelation in an interview with Channel 12 on Saturday, suggesting that Qatar was planning to cut ties with Hamas before Tel Aviv’s intervention.

“Both the Egyptians and the Qataris are angry with Hamas, and they were going to cut all ties with them. All of a sudden Netanyahu shows up as a Hamas advocate, pressuring Egypt and the Qataris to continue [their support],” Lieberman said, referring to the trip.

Israeli news outlet Walla!, which had discovered details about the trip two weeks ago but was unable to publish its report due to the IDF censorship regime, confirmed Saturday that the trip had taken place, saying the Israeli officials traveled to Doha via Jordan on February 5, and were in the Qatari capital for less than 24 hours. They are said to have met with Mohammed al-Emadi, Qatar’s envoy to Gaza, and Mohammed Bin Ahmed al-Misnad, national security advisor to the Emir Tamim bin Hamad Al Thani. The outlet did not clarify what would prompt Israel to (allegedly) want Qatar to continue sponsoring Hamas.

Al-Emadi announced an increase in Qatari aid to the Gaza Strip on Friday, with the aid package including $120 million in support for 120,000 poor families, and millions more for Gazans’ home renovations, money for marriage costs and tuition fees, as well as $24 million for a hospital in southern Gaza. 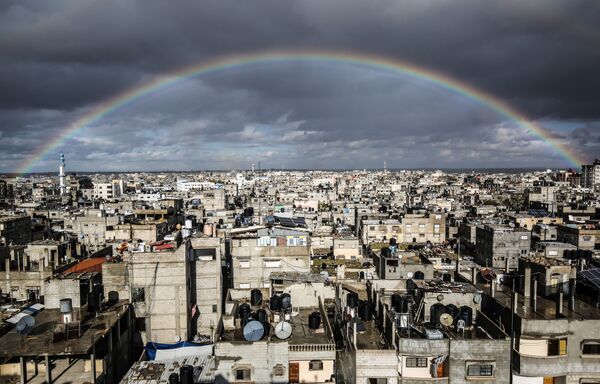 A rainbow in the sky above Rafah on a rainy day at sunset in the southern Gaza Strip.
© AFP 2022 / Said Khatib

Lieberman defended his comments on Sunday, rejecting allegations by the prime minister’s office that he was “willing to harm the security of Israel and do anything in order to force the Likud out of government.”

“There has never been a political figure who leaked security information for political purposes more than Netanyahu,” Lieberman said. “In the case of the head of the Mossad’s visit to Qatar, the use of the censor was cynical and political, which was meant to hide the submission to terror and the desire to purchase calm until the elections, while abandoning both the security of residents of the south for the long term and the civilians and soldiers being held captive by Hamas,” he said.

Netanyahu blasted Lieberman on Sunday, calling him a “guided missile,” and adding that “this doesn’t help him politically, so apparently he has other reasons to try to bring about our downfall.” According to Netanyahu, Lieberman has given a “very clear” hint that he’s going to make a deal with Blue and White and the Arab Joint List on a coalition deal if his party did well in elections next month. 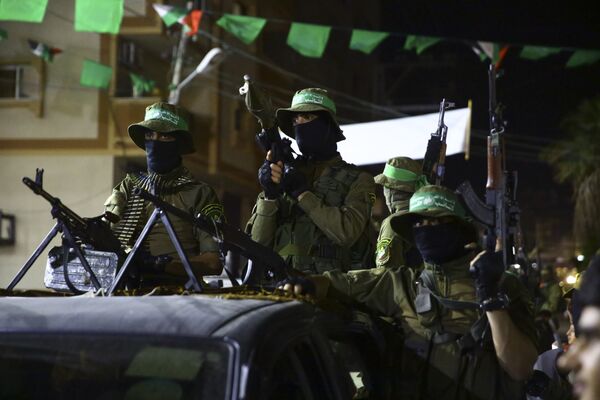 Third Round of Elections

Lieberman and Yisrael Beiteinu’s move to quit the Netanyahu and Likud-led government in late 2018 over the government’s ceasefire with Hamas sparked off a series of events which ultimately led to the dissolution of Israel’s parliament and the calling of elections, which were held in April 2019. With Lieberman refusing to back either coalition, Likud and Blue and White were trapped in a deadlock which continued even after an election do-over in September 2019. That vote too failed to allow either party to cobble together a coalition, and a historically unprecedented third round of voting is scheduled to take place on March 2.