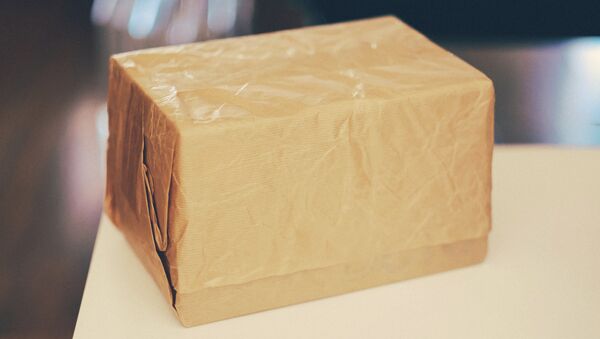 US Customs and Border Protection (CBP) agents stationed at Michigan’s Port Huron recently came upon quite the shocking discovery when an inspection of a package labeled “antique teaching specimen” turned out to contain a human brain.

A Wednesday release from the CBP indicated that the discovery was made February 14 after a Canadian mail truck was called in for a routine inspection after crossing the US-Canadian border via the Blue Water Bridge.

The inspection was carried out at the Centralized Examination Station in nearby Maryville, and ultimately saw CBP agents discover the human brain inside a clear mason jar, which also included some packaging materials. The package had originated in Toronto, Canada, and was being delivered to Kenosha, Wisconsin. 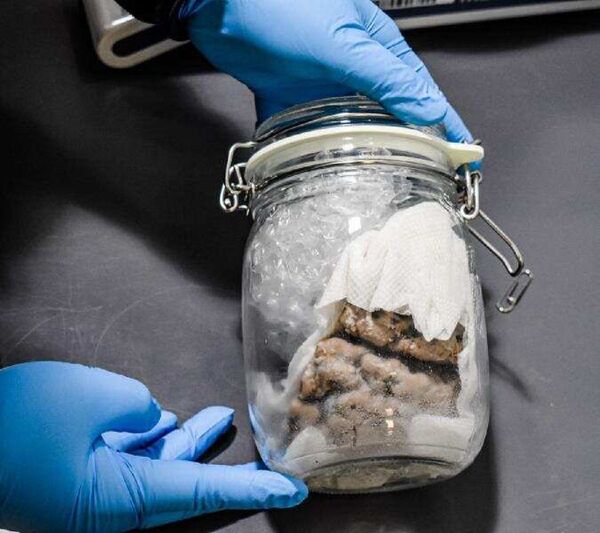 Just 412 miles short of its final destination, the package was confiscated by officials, as it did not have any of the proper paperwork or documentation that would allow for its lawful entry into the US.

“Individuals looking to import shipments such as this, need to remember that the Center for Disease Control and Prevention (CDC) has a strict Import Permit Program that must be adhered to,” Michael Fox, the area port director of the Huron station, said in a statement included in the release. “This is just another great example of just one of the many things CBP officers do to protect our nation on a daily basis.”

This latest incident comes within a week of Florida’s Gainesville Police Department opening an investigation after several jars filled with preserved human tongues were discovered in the former home of a retired university professor.