Is Mike Bloomberg Able to Trump Up the Dems? 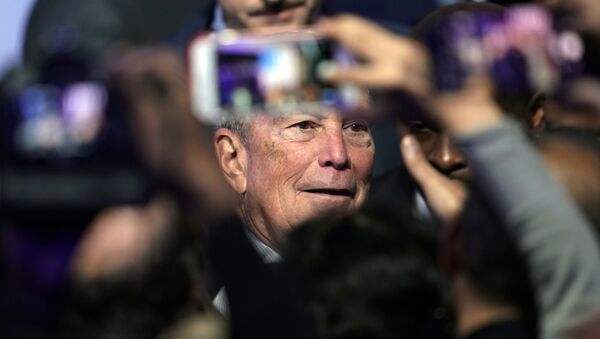 © AP Photo / David J. Phillip
Subscribe
International
India
Africa
One American outlet has recently come up with a quiz prompting its readers to decide which of the listed quotes belong to US President Donald Trump and which belong to former New York City Mayor Michael Bloomberg. To be honest, it is not always easy to decide.

Sen. Elizabeth Warren from Massachusetts fired some well-aimed shots at her rival for the presidential nomination Michael Bloomberg during the Democratic presidential debate on Wednesday night, accusing the billionaire of previous racists and sexist remarks. But the ex-New York City mayor was not her only target. Warren’s accusations also referred to the Democratic party's principal nemesis – US President Donald Trump.

“I'd like to talk about who we're running against — a billionaire who calls women fat broads and horse-faced lesbians”, Warren started off her heated speech. “And no, I'm not talking about Donald Trump. I'm talking about Michael Bloomberg”.

Warren is not the only one who has found similarities between the two New York-based billionaires who both came to politics with a strong business background and a private fortune. Both Bloomberg and Trump have a history of, to put it gently, being very direct when it comes to women and somewhat politically incorrect when it comes to people of other nationalities. See for yourself. 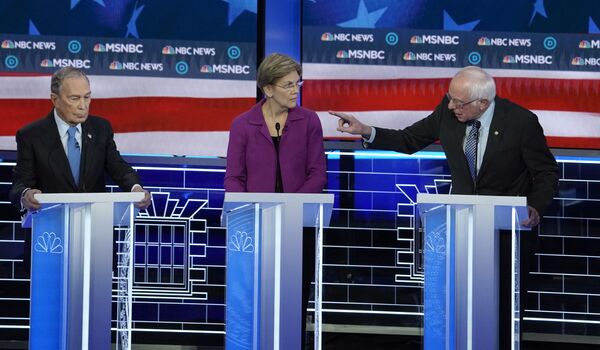 Bloomberg’s alleged “horse-faced lesbian” comment was nothing else than a reference to one of the members of the British royal family (it’s up to you to decide to whom exactly) recorded in a widely cited booklet of quotes compiled by his employees to celebrate the billionaire’s 48th birthday in 1990.

Some other prominent sayings that featured in the book also included “if women wanted to be appreciated for their brains, they’d go to the library instead of to Bloomingdales”, as well as a legendary “I know for a fact that any self-respecting woman who walks past a construction site and doesn’t get a whistle will turn around and walk past again and again until she does get one”.

What is more, Bloomberg has never been too shy when referring to himself as a “wet dream”, who was “dining and chasing women” back in the 1990s. He also had a very high opinion of women’s oral sex skills back then. 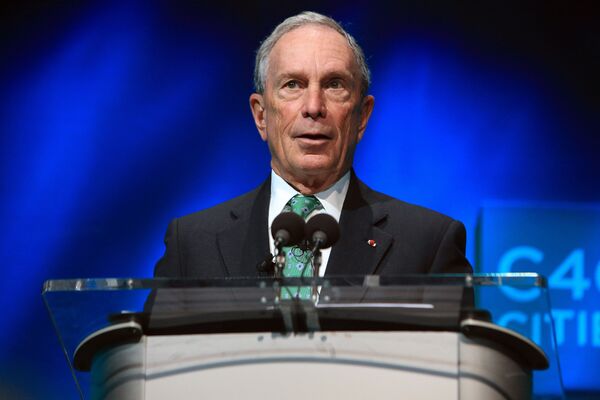 But why would anyone confuse Bloomberg’s stellar “horse-faced” comment with the one of Donald Trump? Well, because the US commander in chief once used the same comparison to talk about his alleged former lover Stormy Daniels, calling her a “horseface”. The president has also repeatedly used strong epithets to refer to his 2016 presidential rival Hillary Clinton, calling her “crazy”, “nasty” and “crooked”, while also once noting that if she “can't satisfy her husband, what makes her think she can satisfy America?”

​The list of his references to low IQ females, including Democratic Representative Maxine Waters, is also endless.

“I think it’s hard for women who go out with very wealthy guys not to get seduced by that lifestyle. … But I don’t think all women are gold diggers”, Trump famously said in his 2004 interview with Playboy.

Would Bloomberg agree with this quote? Who knows. 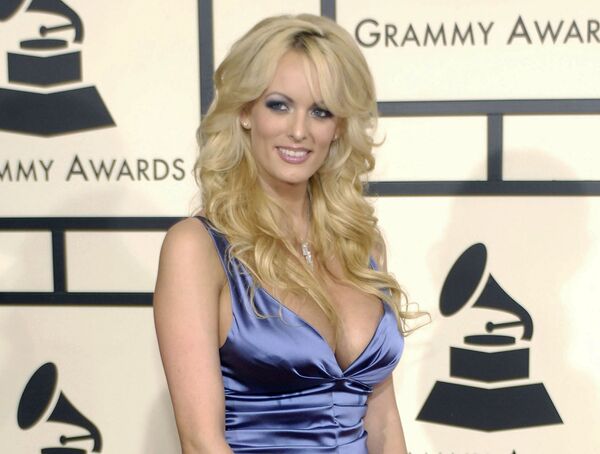 ‘I Would Love To Be Black’

During her rant at Bloomberg, Warren also referred to ex-mayor’s controversial “stop-and-frisk” policy, which featured temporary detention and questioning of New York City residents, overwhelmingly with black or Latino backgrounds. Many considered the policy racist and disproportionate towards non-whites, but Bloomberg disagreed.

“I think we disproportionately stop whites too much and minorities too little. It's exactly the reverse of what they say”, the politician commented in June 2013.

There is probably no need to mention that Trump has also been repeatedly accused of racist comments and policies, starting from his questioning of Barack Obama’s birth place and pledges to build the wall between the US and Mexico to avoid illegal migration. His anti-foreign-terrorist-entry executive order, commonly known as the travel ban, also caused a major outcry among his opponents. Here is just one of the examples of Trump’s famous quotes that some may find to be teetering on the verge of racism.

“If I were starting off today, I would love to be a well-educated black, because I believe they do have an actual advantage”, Trump said during a 1989 NBC special.

“I’m very comfortable running as a Republican, and I will stay a Republican long after this election”, Bloomberg said during a debate in 2001 when he switched from the Democratic party to participate in a mayoral election. He then left the party in 2007 and to sign up again as a Democrat in October to 2018 in order to be able to launch his campaign for the Democratic Party’s nomination. Quite the change of heart. 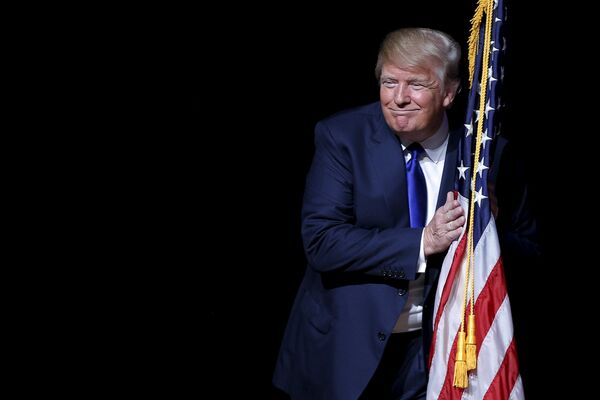 In the meantime, Donald Trump has also switched party affiliations several times. Firstly registered as a Republican in 1987, he then reportedly turned to the Reform Party in 1999. In 2001, the businessman and beauty-pageants chief decided to become a Democrat. He then changed his mind again in 2009, and has stuck to the Republican Party ever since. But who knows what he might do in the future?

“Well, if I ever ran for office, I’d do better as a Democrat than as a Republican—and that’s not because I’d be more liberal, because I’m conservative”, Trump told Playboy in 1990. Despite not keeping his promise, he has reportedly made considerable donations to both parties.

Regardless of what happens in November, it certainly would be intriguing to hear a conversation between Bloomberg and Trump about their previous political affiliations.