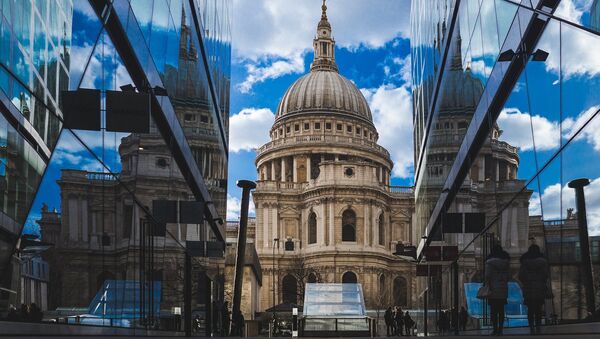 The news comes after a string of attacks linked to radical extremism have gripped the UK capital, with the British government set to crackdown on terrorism via harsher sentencing and cancelling early parole eligibility.

A woman supporting the Daesh* terrorist organisation admitted she planned to blow herself up in an attack on St Paul's Cathedral, British media reported on Friday

According to the charges, Shaikh also went on trips to gather information about planting bombs at St Paul's and a hotel.

The defendant reportedly pledged allegiance to Daesh between August and October last year, in addition to spreading extremist propaganda on a Telegram group chat around the same time.

Ms Shaikh attended the hearing in a black robe and plead guilty to Mr Justice Sweeney at the hearing.

Justice Sweeney ordered pre-sentencing reports ahead of the 11 May sentencing, with further orders to file a psychiatric report in early April.

Ms Shaik was arrested in October 2019 after said she planned to ask two undercover officer posing as an extremist couple to supply bombs to carry out the terrorist act, the BBC reported.