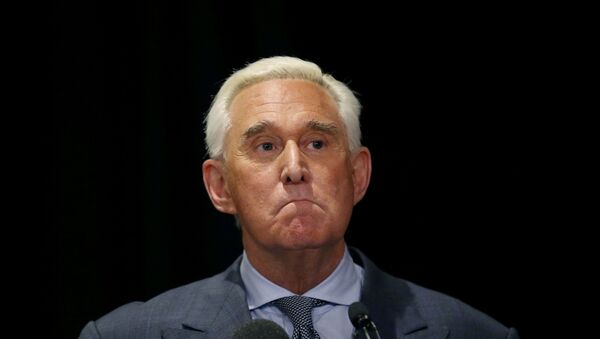 The Department of Justice announced last week that Stone should be sentenced to seven to nine years in prison. This recommendation was condemned by US President Trump as “unfair” and “horrible”.

A longtime Trump aide, Roger Stone, has been sentenced to three years and four months in jail on charges of false testimony and obstruction of justice.

US District Court Judge Amy Berman Jackson sentenced Stone 40 months in prison on a count of obstruction, 12 months on counts of making false statements and 18 months on a count of tampering. The sentences will run concurrently.

Stone was found guilty on seven charges, including giving false testimony to Congress, obstruction of justice, and witness tampering, and is now awaiting trial.

The case against Stone has provoked Trump's outrage, and he has repeatedly said that Stone was being treated unfairly. In response, Trump's political opponents accused him of obstructing justice, and Attorney General William Barr said the president was preventing him from doing his job.