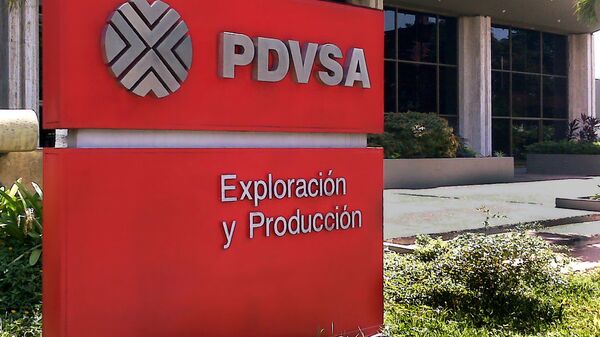 "Investment proposals today exceed $25 billion. In oil production and refining, petrochemicals and much more", Maduro said at a meeting with representatives of PDVSA's employee council.

He said the US sanctions against Venezuela's oil industry were aimed at destroying the company, which is deeply integrated into the global economy.

Earlier in the day, the president signed a decree declaring the government's intention to carry out large-scale reforms in the national oil industry to protect it against US sanctions, while also announcing the creation of a new presidential commission to oversee its implementation.

The US government has imposed sanctions against Venezuela and its officials in recent years in hitherto fruitless attempts to force its duly elected President Nicolas Maduro to resign. Washington has limited Caracas' ability to sell crude, one of its most crucial export goods, as the country is struggling to overcome an economic crisis and rampant inflation. The US government has also frozen the US-based assets of the state oil company PDVSA.