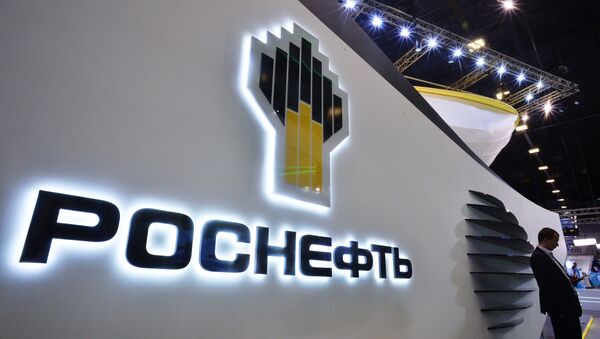 "These actions against Rosneft Trading violate freedom of trade and business. We will include these actions in our complaint against the United States to the International Criminal Court", Arreaza wrote on Twitter.

Venezuela earlier filed a complaint with the Hague Tribunal regarding the restrictions that the United States had been imposing on the country since 2014.

Russian energy company Rosneft has slammed Washington's sanctions on its trading subsidiary as illegal and groundless, while also pledging to look into ways to protect itself judicially after studying the released documents of the US Department of the Treasury related to the restrictions.

On Tuesday, the United States announced sanctions against Swiss-based Rosneft Trading S.A. and its head, Didier Casimiro, accusing the Rosneft oil brokerage subsidiary of handling over 70 percent of Venezuela's exports in circumvention of US sanctions. The US also gave the companies doing business with Rosneft Trading 90 days to disentangle the arrangements.