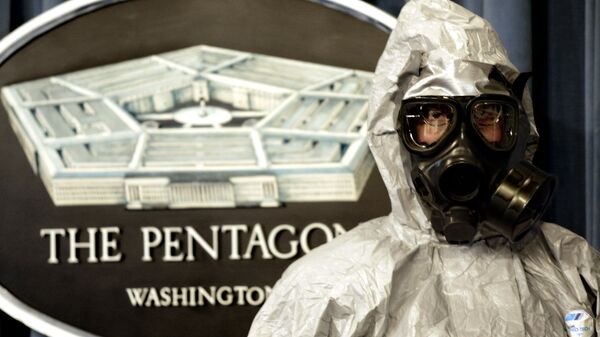 Ilya Tsukanov
All materialsWrite to the author
The need for planning was mentioned during Pentagon officials’ testimony to Congress on countries WMD capabilities, with Russia, China, Iran, North Korea and non-state terrorist actors all listed as threats to the US and its interests.

The US and its allies need to develop plans to fight and win in a war against Russia in which nuclear weapons are used, Principal Deputy Assistant Secretary of Defence for Homeland Defence and Global Security Theresa Whelan has said.

In a closed hearing to the House Armed Services Committee’s subcommittee on intelligence and emerging threats this week, Whelan warned that Moscow was “increasing its already large arsenal of non-strategic or ‘tactical’ nuclear weapons, which Russia will use to compensate for NATO’s conventional military superiority.

"This necessitates increased attention on how the Joint Force could fight and win in a nuclear-contaminated environment,” she added.

According to Whelan, Russia has "prioritized investments" in "a diverse set" of nuclear delivery systems, and "has committed $28 billion and nearing completion of the modernization of its nuclear triad. President Vladimir Putin announced in 2018 that Russia is developing several destabilizing new strategic nuclear weapons that are designed to evade and counter traditional missile defences. These include a nuclear-powered cruise missile, an autonomous underwater vehicle, and a recently fielded hypersonic glide vehicle.”

In her report, Whelan listed Russia, China, North Korea, Iran and non-state “violent extremist” actors as entities which either have or are pursuing weapons of mass destruction which could threaten the US and its interests. 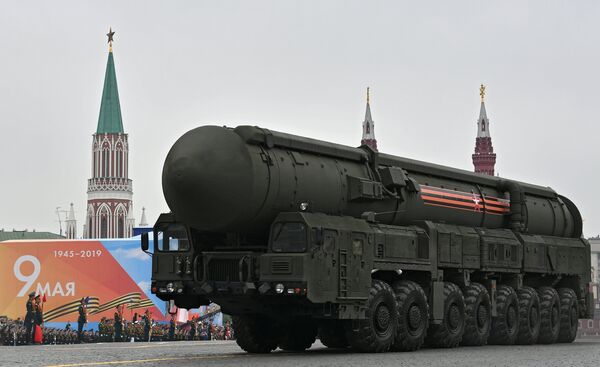 Late last year, President Trump approved military spending totaling $738 billion for fiscal year 2020. The US presently spends more on defence than the next seven countries combined, while the NATO alliance spends a total of over $1 trillion. For comparison, Russia and China, the NATO bloc’s closest ‘near peer competitors’, committed the equivalent of $48 billion and $175.4 billion to defence in 2019, respectively. Put another way, NATO’s defence spending is almost 21 times higher than that of Russia’s and nearly six times that of China. Nevertheless, NATO maintains that Moscow poses a threat to the alliance in Europe, and plans to continue growing defence spending in the coming years.

The US began a 30-year, $1.5 trillion program to modernize its nuclear arsenal in 2010, with Trump continuing the program and adding new expenditures for the creation of new tactical and sea-launched weapons. If Pentagon estimates on Russian spending to modernize its nuclear triad are correct, Washington will have spent over 53 times more than Moscow on upgrading its nuclear forces by 2040. 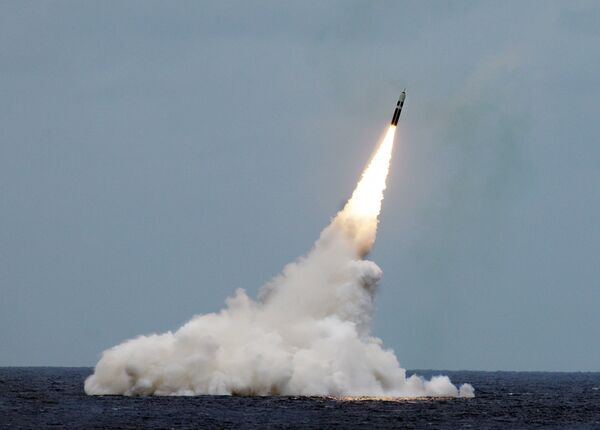