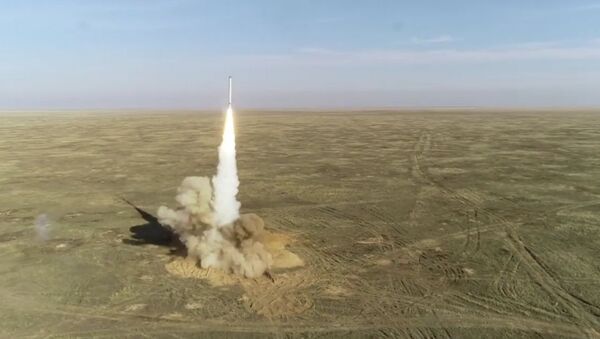 "During the Cold War era, the world proved that well-constructed, balanced and faithfully implemented legal treaties, political commitments and norms of behaviour can effectively reduce tensions and the risk of conflict," the statement said. "There is one achievable step in the near-term that leaders of the United States and Russia should pursue, and that is to extend the 2010 New Strategic Arms Reduction Treaty (New START) for another five years before it expires on February 5, 2021."

The statement was signed by the members of the Aspen Ministers Forum - including by Madeleine Albright and Russia’s Igor Ivanov - amid a public debate on whether the New START should be extended or scrapped in favour of a broader arms control framework that will involve China.

Russia has repeatedly said it was ready to extend the New START without preconditions, but also it was open to negotiating the revision of the treaty.

The former foreign ministers noted in the statement that the New START provides vital verification and transparency measures that have helped foster strategic stability and consequently were "deeply troubled" by what they call "the accelerating arms race between the United States and Russia."

The new race, if permitted to continue, carries an increased risk of military incidents as well as the degradation of negotiated arms reduction and nonproliferation agreements, the foreign ministers said.