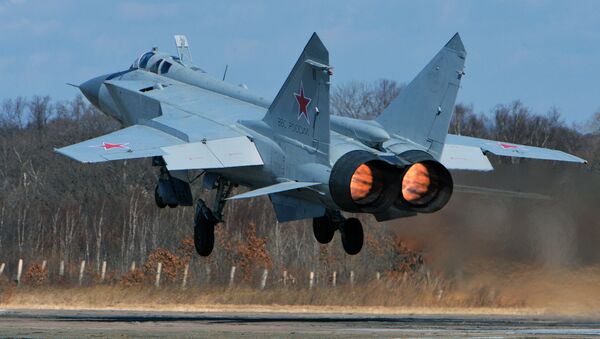 A weekly infographic published by the outlet showed that Russian fighter jets had been scrambled twice to intercept foreign aircraft.

The foreign aircraft had been prevented from illegally entering Russia’s airspace, the newspaper added.

On 31 January, the newspaper reported that 25 foreign aircraft and 8 drones had carried out reconnaissance activities near the state border over the past week.

The US and its NATO allies regularly send bombers, reconnaissance aircraft, and drones to Russia’s borders in the Baltic and Black Seas. In 2018, Russia’s air defence troops reported tracking nearly 3,000 foreign military aircraft.