Prince Andrew's reputation has plummeted recently, following a tell-all interview about his relationship with the late suspected child rapist Jeffrey Epstein and claims that he sexually abused one of Epstein’s victims.

The government’s decision to celebrate Prince Andrew’s birthday by flying the UK’s national flag has apparently irked some lawmakers because of the royal’s ties with Jeffrey Epstein.

Prince Andrew is on the list of royals – including high-profile members of the royal family such as Queen Elizabeth and Prince Philip – whose birthday is marked by town halls across the county flying the Union Jack at full-mast all day.

An aide to Dame Melanie Dawes, permanent secretary at the Ministry of Housing, Communities and Local Government, has reportedly sent out an email to local governments reminding them to fly the flag for Prince Andrew on 19 February.

Streeting told The Sun: “This would be wholly inappropriate. It should be knocked on the head immediately.”

Murray, a candidate for deputy party leader, said: “This protocol has to be binned, given the allegations against the Prince.”

And a source at a local council was quoted as a saying: “Making this gesture while there is a cloud hanging over the Duke is hugely insulting to Epstein’s victims and those wanting answers.”

The prince and the predator

The Duke of York, 59, had been friends with the late Jeffrey Epstein, a well-connected US money manager who was accused of sex trafficking around two dozen women and was also a registered sex offender. Many of the victims claim they were underage when the alleged crimes happened.

One of Epstein’s alleged victims, Virginia Roberts Giuffre, has alleged that she was forced to have sex with Prince Andrew three times between 2001, when she was 17, and 2002. She claimed that she was trafficked to the UK in 2001 and partied with the Prince at a London nightclub, before having sex with him at the house of Epstein’s suspected “madame”, British media heiress Ghislaine Maxwell.

Prince Andrew has categorically rejected the allegations and gave a scandalous TV interview in November in which he stated that he had no recollection of ever meeting Giuffre. He insisted that he could not have met with Giuffre on the night she claimed because he was with his daughter at a pizza restaurant on that particular day.

There is a photograph contradicting what Andrew said, which shows him alongside Giuffre at Maxwell’s house. He suggested that the photo was a fake. 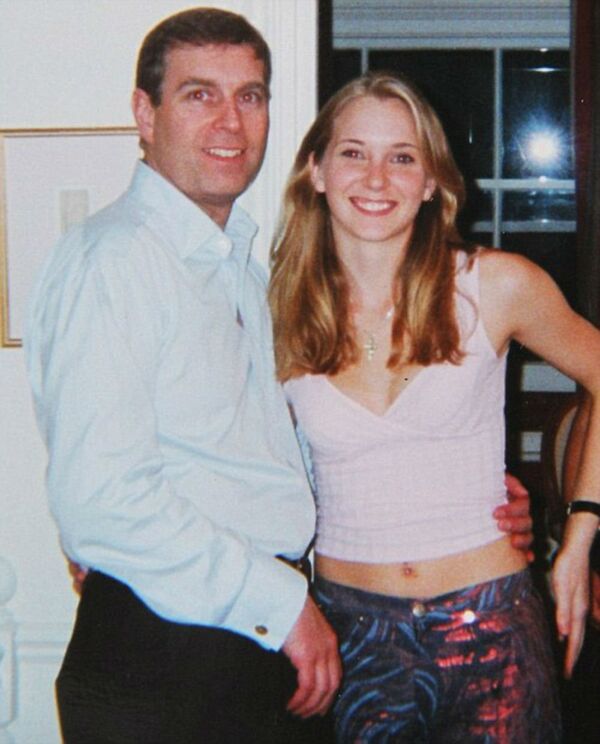 The Prince stepped down from public duties after his interview provoked a massive public backlash, and the Queen reportedly cancelled his 60th birthday.

The FBI steps in

Andrew’s memory was further called into question after an attorney representing six of Epstein’s accusers said that a witness saw the Prince at a nightclub with Giuffre in 2001. The attorney, Lisa Bloom, said she referred that account to the FBI, which is investigating possible crimes by Epstein and his accomplices.

Prince Andrew earlier indicated that he was eager to help with the probe. However, US attorney Geoffrey Berman said last week that the Prince was unresponsive to the FBI’s request for cooperation.

London’s Metropolitan Police is also mulling a probe into “Epstein’s friends and associates” that could possibly target Andrew.