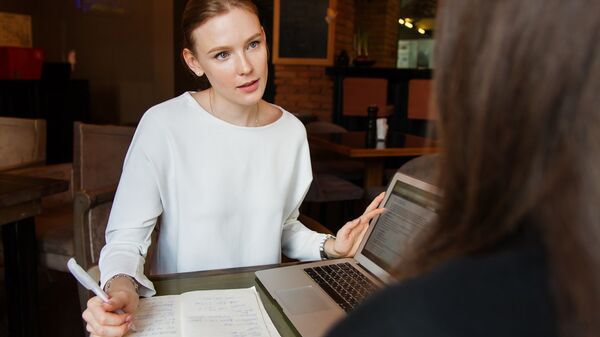 SEB, one of Sweden's largest banks, is now seriously considering turning down corporate customers if the board is not “diverse” enough, the economic daily Dagens Industri reported.

According to the newspaper, SEB is taking cue from US-based multinational investment bank Goldman Sachs, whose CEO David Solomon stated during the recent World Economic Forum that from this summer on, diversity requirements will be imposed on its clients.

By his admission, Goldman Sachs won't take companies public anymore unless they have at least one “diverse” board member, which means not a white man. Starting from 2021, the bank will look for at least two diverse board members, Solomon warned. Goldman Sachs itself has four women on its board of directors, out of eleven total members. While Solomon is the chairman of the board, its lead director is Nigerian-born Adebayo Ogunlesi.

A similar solution may now be implemented at SEB, which has been owned by the Wallenbergs, a powerful tycoon family, since the mid-1850s, Torgeby implied.

“We must look at some type of diversity requirement on the board,” Torgeby said.

However, this idea didn't go over well with Dagens Industri readers, who went on to vent their displeasure in the comments section.

Swedish Municipality's Migrant-Free Ad Sparks Accusations of Nazism – Video
“Sweden notably managed to obtain a leading position in the entire industrially developed world without the diversity that is now in demand. By contrast, history shows that diversity in most cases creates new conflicts,” a reader mused.

“Well then I believe the companies should boycott SEB! They should not interfere with the boards of other companies. It's up to the owners to determine. (And the same goes for the politruks in Parliament),” another one fumed.

Yet another reader sarcastically suggested that to be consistent, the bank should impose the same demands on families and private customers.

“An entire household of 5-6 white people is not OK. As an adult, one must think about and endeavour to incorporate multiculturalism into the household. If you have been so rife with racism and prejudice that you married a white partner, you can at least get yourself a lover/mistress of colour. Maybe even get yourself a couple of brown adopted children. The possibilities are quite plentiful. Continue the struggle for diversity, comrades!”, the dry reply said.

With over 15,000 workers in numerous branches across the world, including New York, Saint Petersburg, Moscow and Singapore, and a turnover of SEK 45 billion ($4.7 billion), SEB is one of Sweden's largest banks.