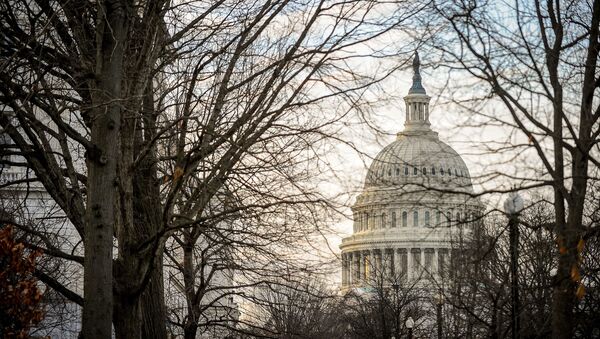 On 31 January, the US Senate voted against calling witnesses to testify in Trump's trial, ,which he faces after he was impeached by the House of Representatives for abuse of power related to a probe into Hunter Biden and obstruction of justice.

The US Senate is holding a final vote to decide whether President Donald Trump should be removed from power.

The Senate is largely controlled by the Republican party which significantly boosts Trump's chances of being acquitted.

House Democrats launched impeachment process against Trump in September 2019, accusing Trump of allegedly blackmailing Ukraine with the withdrawal of military aid unless the Ukrainian president started a criminal probe into one of Trump's 2020 election rivals, Democrat Joe Biden who is accused of pressuring previous Ukrainian administration into terminating a criminal investigation into his son, Hunter.