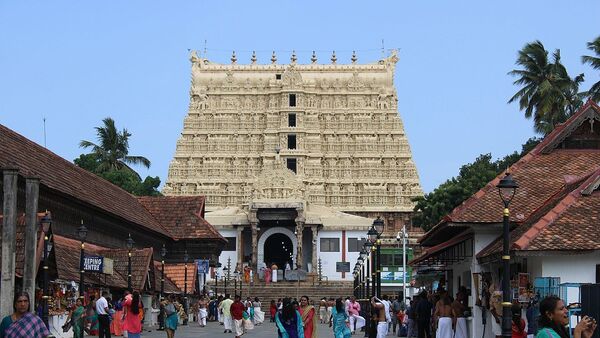 New Delhi (Sputnik): India’s picturesque southern state of Kerala, which is among the top tourism destinations in the world, has now declared coronavirus a state disaster. All three positive cases of the virus in India have been reported in Kerala.

After three patients who returned from China tested positive for coronavirus in Kerala, its fallout is becoming evident on the tourism sector of the state.

On Tuesday, Kerala’s Minister Kadakampally Surendran stated in the legislative assembly that hotel bookings, which were full for February-March, have been cancelled amid the epidemic scare in the state.

The minister also pointed out this is another blow to the local tourism sector, which already suffered during an outbreak of the Nipa virus and also as a result of floods in recent years.

“Majorly foreign tourists have been cancelling bookings. We have seen five percent booking cancellation in past one week. But I am afraid that the percentage would go up if the menace continues”, Stephen, a hotel official from Kochi city in Kerala, told Sputnik.

In 2018, Kerala grappled with an outbreak of the Nipa virus, which killed over 15 people.

Although the local government has issued an advisory asking travellers to refrain from visiting affected districts, footfall decreased even in parts of the state that were declared safe by the regional health department.

Tourism Profession Club Secretary Paul told the media that the Nipa virus led to a 50 to 60 percent cancellation of bookings.

Meanwhile, the latest novel coronavirus broke out in Wuhan city of China’s Hubei province. It has been declared a global health emergency by the World Health Organisation, as over 300 people in China have lost their lives and around 13,000 have been infected.

In India, suspected cases have been found in various states such as Karnataka, Delhi, and Tamil Nadu, but only three cases in Kerala have tested positive.