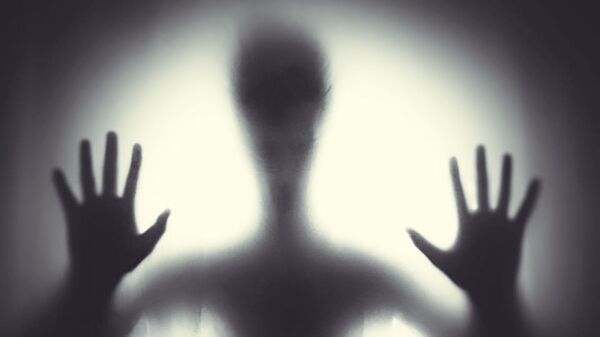 This is the first time that this kind of UFO has been spotted in Latin America, as previously they have only appeared in the West, mostly in the United States.

A glittering snake-like UFO has been spotted in the sky over the Brazilian city of Sao Paolo. Diego Forte, a software developer who noticed the bizarre object, said he first spotted two separate groups of lights. One was steady red and the other flashing gold. Then the two lights merged forming a huge snake-like object that floated in the sky for several minutes before disappearing.

​When asked about the origin of the object or what it might be, Forte said that he had no clue. "People have suggested everything from home-made flares to a drone show, but I haven't seen any videos exactly like this one so far. While I am not particularly fond of mysteries like ghosts and UFOs, I remain open-minded to the possibility of their existence”, he said.

Snake-like UFOs have frequently been spotted in recent months in North America – New York, Wyoming, Washington, but have also been seen in other parts of the world like Edinburgh, Scotland.

Recently, UFO fans and conspiracy theory enthusiasts were engaged in heated debates over footage of a cryptic cube-like object that flew near a commercial aircraft.