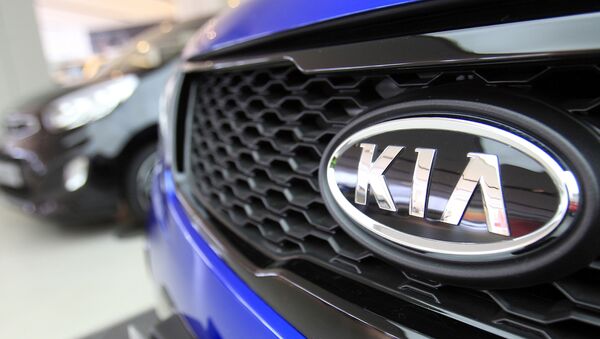 MOSCOW (Sputnik) - The South Korean carmaker Hyundai Motors and its sister company Kia Motors have suspended production on some of their assembly lines due to a shortage of Chinese parts amid an outbreak of a deadly new strain of coronavirus, the country’s Yonhap news agency reported on Tuesday.

The agency cited a Hyundai spokesman who stated that the No. 5 plant in Ulsan will suspend operations from Tuesday, and Ulsan's four other plants will gradually cease production throughout the rest of the week. Additionally, two other Hyundai plants in the cities of Jeonju and Asan will also terminate production temporarily from Friday.

According to the agency, Chinese auto parts manufacturers have been ordered to cease production until Sunday in an attempt to contain the spread of a new form of viral pneumonia that originated in the city of Wuhan. 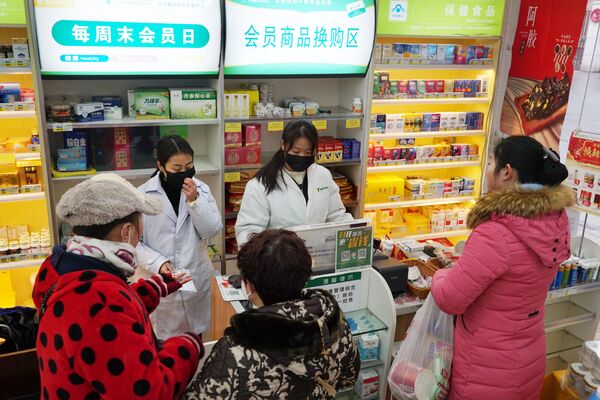 This has had a knock-on effect on car producers such as Hyundai and Kia, which use Chinese parts in the assembly of their vehicles, although producers may look to source parts on the domestic market.

"In case of an extended shortage of parts from China, we will ask local parts makers to fully operate their domestic plants and buy more components from their plants in Southeast Asia", a Hyundai spokesman said, as quoted by the agency.

Hyundai workers were informed of the temporary suspension of production in an email sent by company vice president Ha Eon Tae, the agency reported.

Sister company Kia Motors is also set to reduce output at its plants in the cities of Hwaseong and Gwangju, the agency stated, citing a union spokesman.

The new strain of coronavirus was first reported in Wuhan in late December and has since spread to more than 20 countries. According to the latest official data, the virus has so far killed 426 people in China and infected 20,520 others.

The first death from the new strain of viral pneumonia outside of China was reported on Sunday in the Philippines. Earlier on Tuesday, a person in Hong Kong also died as a result of contracting the virus.