Coronavirus Death Toll Rises to 361 With 17,205 Cases of Infection - Authorities 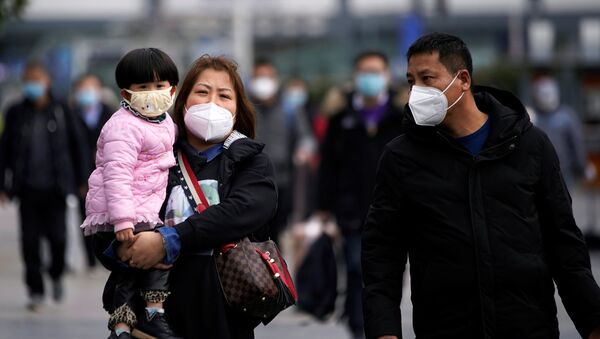 According to new data released by the commission, the number of confirmed cases of infection in the province has also risen by 2,103.

The total number of confirmed cases of infection has reached 17,205 with a further 21,558 suspected cases being monitored.

On Sunday, the first death outside of China was reported in the Philippines, where a 44-year-old man, a Wuhan resident, died.

The new strain of coronavirus, 2019-nCoV, was first detected in the Chinese city of Wuhan, Hubei Province, in December and has since spread to more than 20 countries. On Friday, the first two cases of the new coronavirus were recorded in Russia: in the Zabaykalsky Territory and the Tyumen Region.

On 30 January, the World Health Organisation (WHO) declared a global health emergency in light of the outbreak in the Asian country.