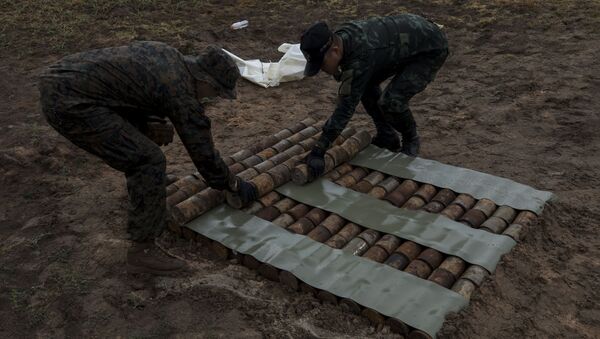 A new military policy issued by the Department of Defense rolls back previous restrictions regarding anti-personnel landmines and will allow US forces to install the explosives in areas outside the Korean Peninsula.

The White House announced Friday afternoon that the Trump administration has canceled an Obama-era policy which prohibited the use of landmines outside of the Korean Peninsula and committed the US military to destroying stockpiles of the explosives.

“The Department of Defense has determined that restrictions imposed on American forces by the Obama Administration’s policy could place them at a severe disadvantage during a conflict against our adversaries,” read the statement from the Office of the Press Secretary. “The President is unwilling to accept this risk to our troops.”

US Defense Secretary Mark Esper briefly spoke on the matter prior to the announcement on Friday, arguing that landmines are necessary combat tools.

“Landmines are one of many other important tools that our commanders need to have available to them on the battlefield to shape the battlefield and to protect our forces,” he said, as reported by the Associated Press. “At the end of the day, we want to make sure that we have all the tools in our toolkit that are legally available and effective to ensure our success and to ensure the protection of our soldiers, sailors, airmen and Marines.”

The since-canceled landmine policy was established in 2014 as means for the US to work its way closer to being in alignment with the 1997 Ottawa Convention - an international treaty prohibiting the use, stockpiling, production and transfer of anti-personnel mines. 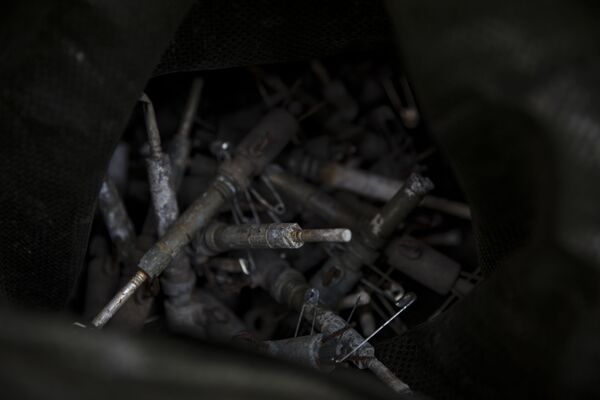 According to Esper, the US military’s future use of mines will “take into account both the safety of employment and the safety to civilians and others after a conflict.”

The Trump administration’s release noted that the policy grants “Combatant Commanders, in exceptional circumstances,” the right to utilize the “advanced, non-persistent landmines specifically designed to reduce unintended harm to civilians and partner forces.”

The Ottawa Convention, also known as the Mine Ban Treaty, had its Fourth Review Conference in Oslo, Norway, in November 2019. A total of 164 nations have signed the agreement, committing to cease the production, use and transfer of anti-personnel mines, according to Human Rights Watch. The countries also agreed to “destroy their stockpiles, clear mine-affected areas and assist mine survivors.”