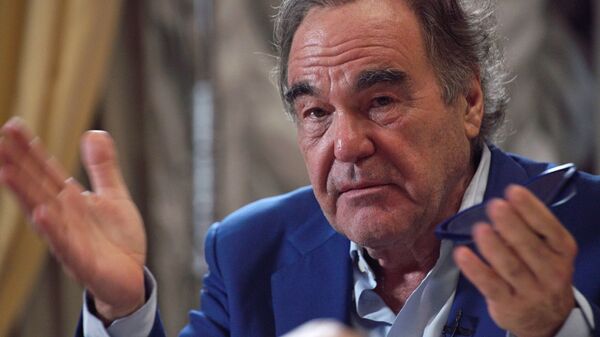 © Sputnik / Alexei Druzhinin
/
Go to the mediabank
Subscribe
International
India
Africa
Oliver Stone’s films have won 12 Academy Awards including two for Best Director, as well as a bunch of Golden Globes and BAFTAs. His new focus is documentaries – on Venezuela, Ukraine, and Edward Snowden – all reflecting on the dubious activities of the US government both at home and abroad.