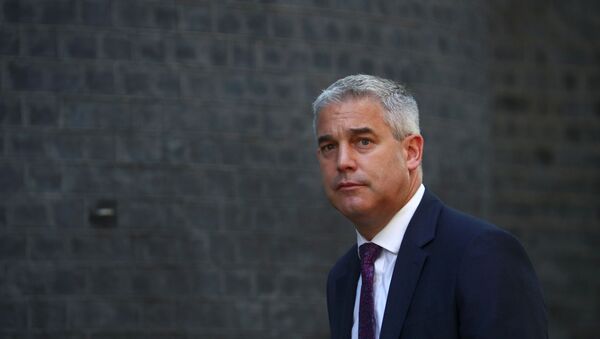 Demond Cureton
All materialsWrite to the author
The news comes just before the British Prime Minister is expected to visit the Department to congratulate staff on their work in the country's withdrawal from the European Union following the 2016 referendum.