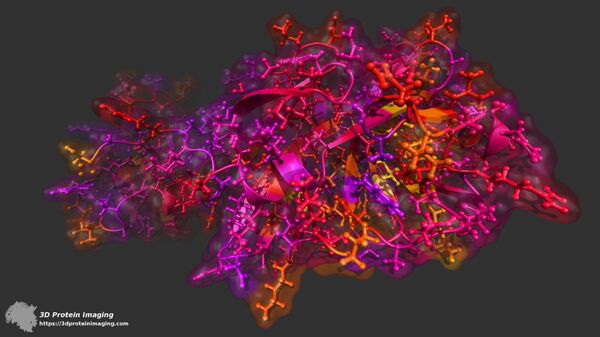 New Delhi (Sputnik): China, which is among India’s top destinations for engineering exports, is under the grip of the novel coronavirus  and has imposed travel restrictions to contain its spread. But India’s export council has argued that this may affect trade between the two nations.

Ravi Sehgal, EEPC Chairman, in a statement said: "China is our 10th largest export destination for engineering goods, dominated by iron and steel and industrial machinery.''

Adding that the government has directed India’s Ministry for Shipping to initiate entry screening at the international ports, Sehgal said: "With disruptions reported in China due to transport and travel restrictions in several cities, we are trying to ascertain the exact impact on trade."

The export council has raised concern over the impact of the coronavirus and travel restrictions on iron and steel exports to China – which rose by over 121 percent to $452 million during April-December 2019.

According to EEPC trade analysis, India’s engineering exports to China went up by 27.6 percent to $1.77 billion during April-December 2019 from $1.33 billion the year before.

Similarly, industrial machinery exports to Beijing also increased by 12 percent to $433 million during the same period.

One Positive Case of Novel Coronavirus Detected in Indian State of Kerala
India’s engineering exports to China continued to increase by 1.95 percent to $57.9 billion for the April-December, 2019-20 period, even as India’s total exports worldwide declined by 2 percent. India’s overall trade deficit with Beijing fell by 5 per cent to $35.3 billion in the current fiscal year.

According to the World Health Organization, the novel coronavirus is a family of viruses that include the common cold, and viruses such as SARS and MERS.

The virus, which was first detected in Wuhan in December, has quickly spread beyond China. The death toll from the infection has reached 170 in China, with over 7,700 people infected.

On Thursday, the first case of coronavirus was confirmed in the Indian state of Kerala, with the infected patient being a student at Wuhan University. According to the health ministry, he is stable and is being closely monitored.