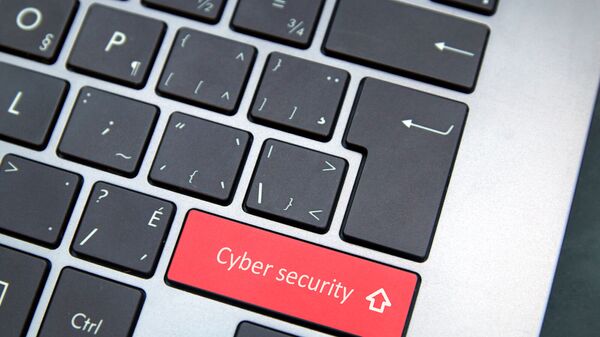 CC BY 2.0 / Richard Patterson /
Subscribe
International
India
Africa
New Delhi (Sputnik): With an increase in rape cases in India, the Indian government has banned 827 websites that host pornographic content. Back in 2019, the Supreme Court asked that the federal government frame guidelines that would regulate social media and create a mechanism to track explicit material.

On Tuesday, an official from India’s Federal Home Ministry revealed that the most “Child Sexual Abuse Material” (CSAM) on the Indian internet was uploaded from the national capital Delhi, citing a report by the US-based National Centre for Missing and Exploited Children (NCMEC).

In its report, the NCMEC highlighted that between August 2019 and January 2020, more than 25,000 cases of apparent child pornography were transferred onto the easily and widely accessible internet.

With a population of 1.37 billion, where the internet is spreading at lightning speeds, children are highly vulnerable to falling prey to online sexual abuse.

To tackle the issue, the Protection of Children from Sexual Offences (POSCO) Act widened the definition of child pornography in June 2019, to include different kinds of visual depictions showing minors in compromising states, both edited and non-edited.

Enacted in 2012, the POSCO Act is responsible for providing a legal framework for the protection of children from offences like sexual assault, sexual harassment and pornography while safeguarding their interests at every stage of the judicial process.

Despite government reforms, the despicable subject of child pornography still has deep roots in India.

In December 2019, a 41-year-old man was sentenced to three months imprisonment after he was found guilty of showing a pornographic video to a minor girl.

The group was formed after several parliamentarians expressed concern as to how children were being affected by pornographic content. Naidu asked the group to submit its report in one month, but it has yet to be revealed to the public.