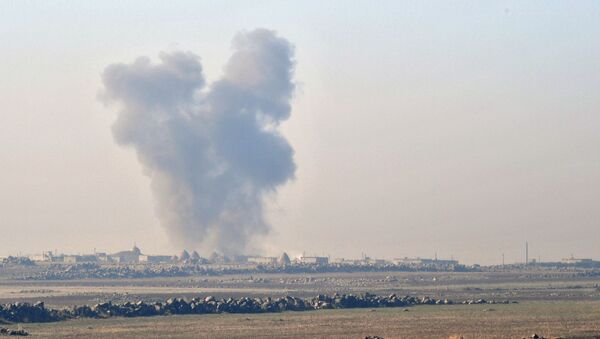 Tim Korso
All materials
Numerous militant groups remain active in the Idlib de-escalation zone, carrying-out operations against Syrian government forces in violation of the ceasefire. According to the Russian Defence Ministry, this is not the first time that they have attempted to carry out a false flag attack in order to provoke a foreign intervention in Syria. 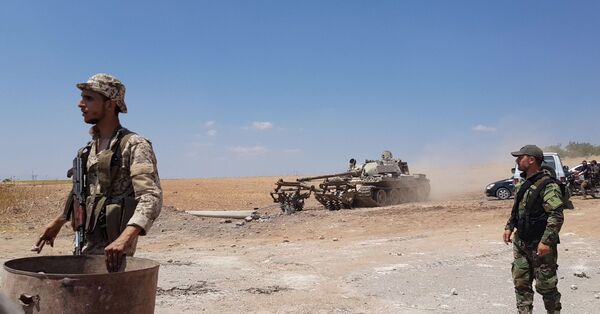 The Syrian army conducts mine clearance outside the town of Khan Sheikhoun after its liberation, Idlib province, Syria
© Sputnik / Mohamad Maruf
/
Go to the photo bank 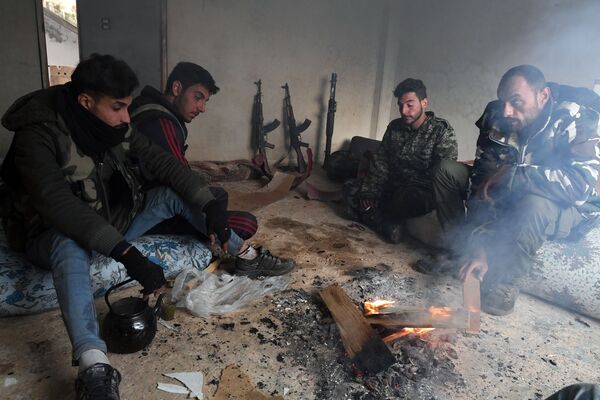 Syrian militants rest after taking part in the liberation of the Sukeya village in Syria's Idlib province.
© Sputnik / Mikhail Voskresensky
/
Go to the photo bank