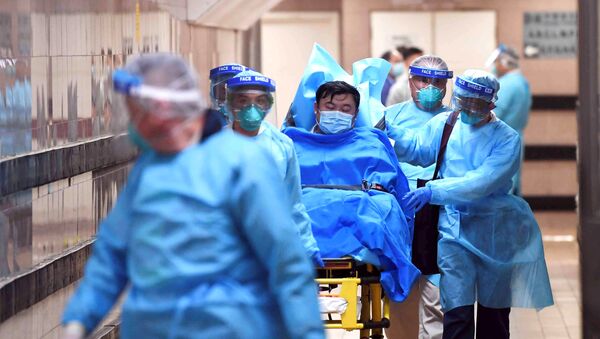 "The patient was immediately put into isolation in a home isolation setting, and then once the diagnosis was confirmed, the patient has just been transported to Westmead Hospital", Chant said, as quoted by the news portal 9news.com.au.

The 21-year-old woman arrived at Sydney International Airport on Thursday on flight MU749 from Wuhan, China where the virus outbreak started. She developed symptoms of the coronavirus 24 hours later. 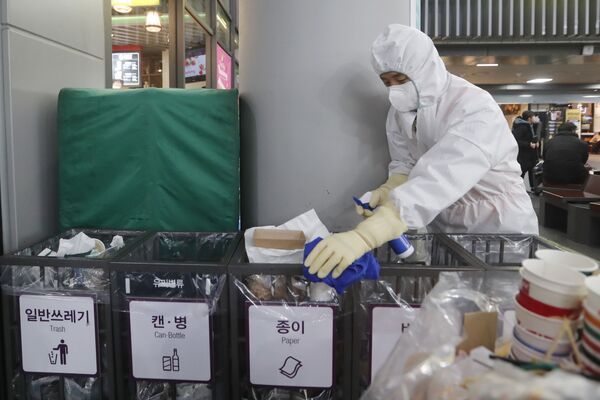 Australia's fourth case was confirmed in Sydney on Sunday. All four people have been transferred to a hospital and are being kept in isolation, media reported, citing health authorities.

In the meantime, the death toll from the virus in China has climbed to 80, with over 2,700 coronavirus cases confirmed in the country. Cases of pneumonia caused by the new disease have been reported in other countries, including Thailand, Japan, Vietnam, South Korea, Malaysia, Singapore, Macau, Nepal, France, Portugal, the United States, Canada, and Australia.