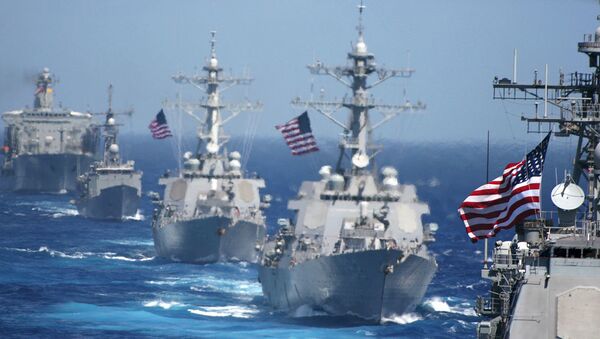 The officials believe the videos were taken through a peephole in a bathroom, with the individuals not aware that they were filmed. The footage shows people changing clothes but no sexual acts were captured, according to the official.

The patches indicated that at least some of the individuals in the videos were assigned to the USS Emory S. Land, a vessel that supplies submarines and is assigned to a port in Guam, however, the time frame remains unknown.