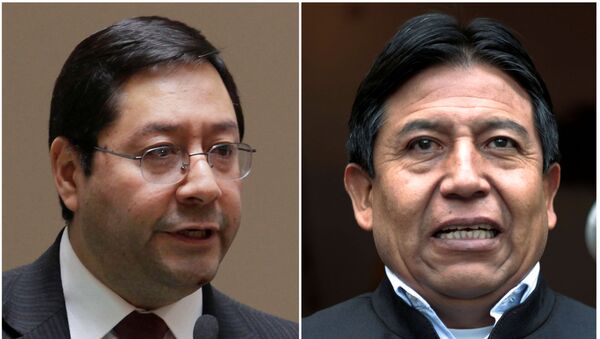 The public organisations that are members of the Pact of Unity, a part of MAS, supported Morales-backed candidates during a meeting in the city of El Alto, the newspaper Deber reported late on Thursday.

The Morales-backed candidacies were initially opposed by some MAS members, including the country's largest trade union and association of indigenous peoples.

A new presidential election is scheduled for 3 May. Morales is barred from running for a new term. He said late last year that he expected a MAS candidate to secure victory in the election.

Morales quit his post and fled the country after the opposition challenged his victory in the October election, which was to launch his fourth consecutive presidential term. After that, the country's top leadership resigned en masse.