WHO Says Too Early to Declare Global Emergency Over China's Coronavirus 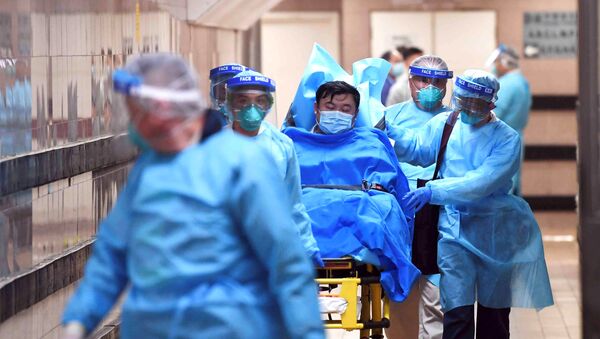 MOSCOW (Sputnik) - The World Health Organization (WHO) said on Thursday it was too early to declare global emergency over China's coronavirus.

"The Emergency Committee on the new #coronavirus (2019-nCoV) considered that it is still too early to declare a public health emergency of international concern given its restrictive and binary nature," the WHO wrote on Twitter.

Meanwhile, the first death has been confirmed in China's Hebei Province, which is outside the epicentre of the new coronavirus outbreak.

Earlier in the day, the local authorities confirmed that an 80-year-old man died, saying that his death was caused by the new virus named nCoV2019.

The death toll from the virus now stands at 18, all cases reported in China.