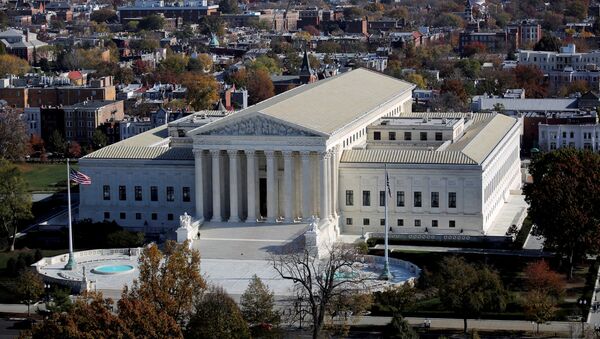 Russian national Alexei Burkov has pleaded guilty to two counts of cybercrime-related charges entailing a maximum penalty of 15 years in prison under a deal with the US Government.

"Under a plea agreement you plead guilty to counts 2 and 5 of the superseding indictment... In return of plea of guilty the government agrees not to prosecute you further", Judge T.S. Ellis III told the defendant on Thursday. "The worst thing that can happen to you on this case will be 15 years that can run either consecutively or concurrently".

The sentencing was scheduled for 8 May.

In autumn 2019, Burkov was extradited to the United States from Israel, where he spent almost four years in jails petitioning unsuccessfully to be sent home while local authorities enforced a ban on his case in the media.

In the United States, he is being accused of running two websites for hackers, including one that was selling stolen bank card numbers used in more than $20 million worth of fraudulent purchases.

Until today, Burkov, through his defence, refused to admit any wrongdoing, denying all five charges against him and entering a plea of "not guilty".

If convicted on all five counts, Burkov may face a maximum prison sentence of 80 years, the US Justice Department said earlier.