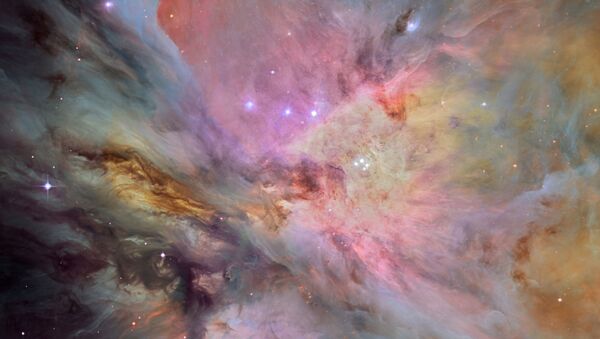 Svetlana Ekimenko
All materialsWrite to the author
A star named Betelgeuse has been making headlines of late, as the normally bright celestial object has dimmed considerably for reasons still unknown to astronomers.

The US-based Laser Interferometer Gravitational-Wave Observatory (LIGO) has detected a gravitational wave coming from the direction of one of the largest stars visible in the night sky to the naked eye, Betelgeuse, adding another intriguing detail to the mystery currently engulfing this red supergiant located in the constellation of Orion.

On 14 January astronomers detected a burst of distortions in space-time picked up by LIGO and the Virgo interferometer that lasted only 14 milliseconds, and have still been unable to pinpoint the cause of the burst, registered in the Gravitational-Wave Candidate Event Database.

Gravitational waves can be caused by the collision of massive objects, such as two black holes or two neutron stars.

But the gravitational waves from such collisions typically last longer and manifest as a series of waves that change in frequency over time as the two orbiting objects move closer to each other, according to Andy Howell, a staff scientist at Los Cumbres Observatory Global Telescope Network and an adjunct faculty member in physics at the University of California, Santa Barbara.

It's unlikely that this new signal is a series of waves, because it was localized to one spot in the sky, Howell, who was not part of the LIGO research, was quoted by Live Science as saying. 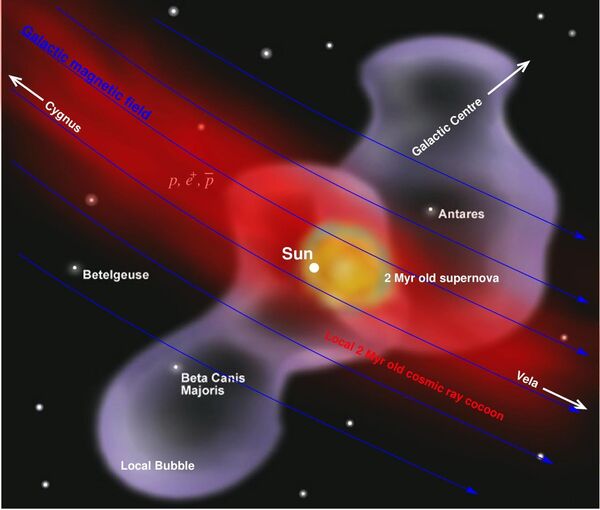 One likely explanation is that this burst of gravitational waves comes from a supernova explosion, the final stage of a star’s life cycle, with some astronomers hypothesized that this could have been a signal from the Betelgeuse star.

Betelgeuse, roughly 425 to 650 light years away, is estimated to be about 1,400 times larger than our sun and about 14,000 times as luminous. The semi-regular variable star that dims periodically, ranging from once every 430 days to once every six years, has recently been making headlines. 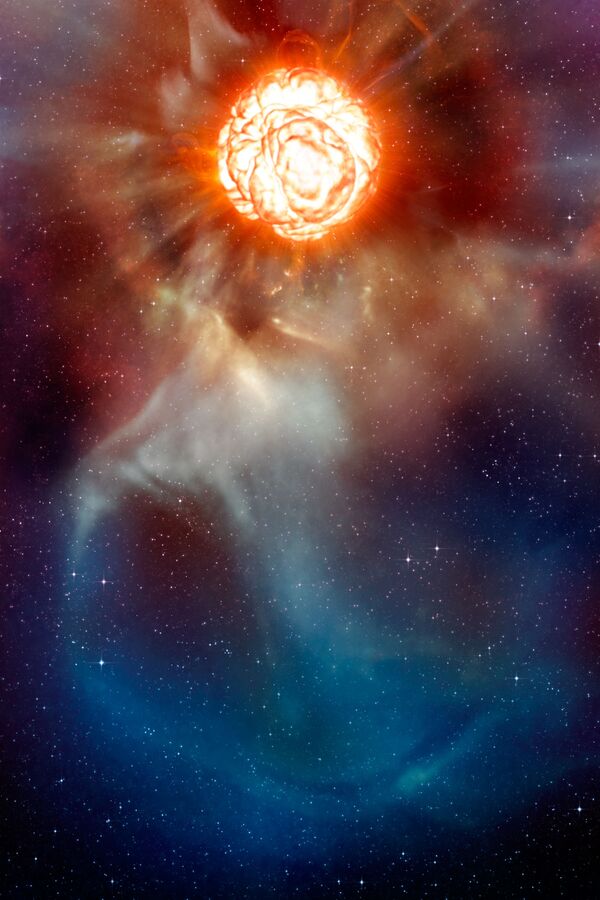 The type of dimming seen on Betelgeuse now is unprecedented, and has generated speculations that the celestial object is likely at the end of its life cycle and ready to die in an explosion known as a supernova.

The latest activity of the star has some people wondering if that will happen in the coming days, which in astronomical terms, can mean sometime within a few hundred thousand years.

However, once that happens, Betelgeuse will be as bright as the full moon and visible during the day.

This is what the star Betelgeuse exploding would look like from Earth.

​Most experts tend to dismiss the speculations that the star is about to go “Boom”.

The wave detection is coming from the direction of Betelgeuse, but not necessarily from the star itself, Salvo Vitale, a physics professor at MIT who works with LIGO was quoted by CBC as saying.

Neither has there been a release of neutrinos from the star – something that precedes a supernova.
Dimmer though it is currently, Betelgeuse is still shining in the night sky.

"So putting all those things together, speaking, of course, only on behalf of myself, I would not think that the gravitational-wave candidate … is in any way related to Betelgeuse," said Vitale.

Accordingly, the source for the newly detected gravitational wave is unknown, as astronomers have their telescopes targeting the region to try to pinpoint the source of the waves.