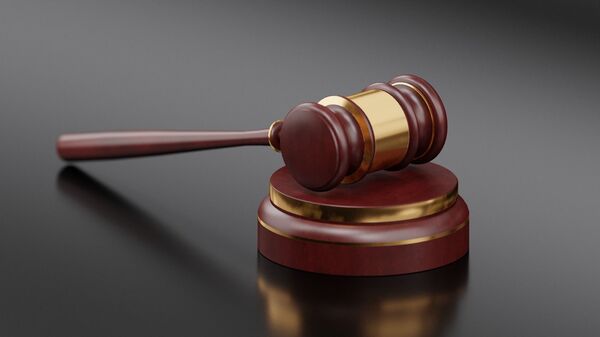 New Delhi (Sputnik): The controversial Citizenship Amendment Act (CAA) allows citizenship to persecuted Hindus, Sikhs, Christians, Buddhists and Parsis from Pakistan, Bangladesh and Afghanistan, who came to India before 2015. It is seen as unconstitutional by many, for granting citizenship on the basis of religion.

The Supreme Court of India has divided the petitions challenging the Citizenship Amendment Act into two sections – one concerning Tripura and Assam and the other concerning the CAA in general. The court has clarified that it is for the court’s benefit, but all the matters will be heard together.

CJI Bobde said notice would be issued on all petitions and the federal government has been given four weeks to file its reply in the matter. The court has hinted at setting up a five-Judge Bench to hear the case. The matter will be listed after five weeks for interim orders.

The CJI also refused to put a stay on the implementation of the Act, National Population Register or National Register of Citizens. The Supreme Court has also asked the High Courts not to entertain any pleas on the CAA until the apex court finishes deciding on this matter.

The Indian Parliament had passed the bill in December 2019, and ever since then, there have been country-wide protests. Protests against the controversial Act, primarily staged by the Muslim community and later joined by students, women and celebrities in most parts of India, are still ongoing. There have been clashes with police in several places over the last two months.

However, the protests in Assam and Tripura have differed from those in other parts of the country. The northeastern states have seen conflicts in the past, against migrants from Bangladesh.

The 1985 Assam Accord signed between representatives of the government of India and the leaders of the Assam Movement in New Delhi on 15 August 1985, had assured that illegal migrants from Bangladesh would be deported.