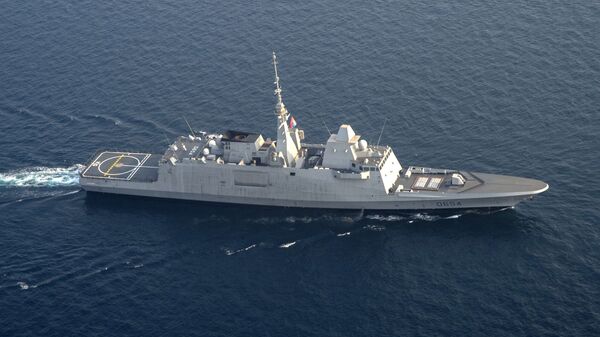 Ilya Tsukanov
All materialsWrite to the author
Multiple European states began mulling a 'maritime security mission' in the Persian Gulf last summer amid simmering tensions between the UK and Iran, but the initiative seemed to have been put on hold after London announced that it would be joining a US-led maritime coalition instead.

Paris has pushed for an alternative European-led maritime security coalition in the Persian Gulf since late last year after refusing to sign on to the US-led mission, dubbed 'Operation Sentinel'. Prior to Monday's announcement, the Netherlands, Denmark, Italy and Spain had expressed an interest in the French-led security initiative.

The UK, Australia, Albania, Saudi Arabia, Bahrain and the United Arab Emirates opted to join the US-led Operation Sentinel, with Israel also reportedly providing support to the US-led effort, which is formally tasked with the protection of commercial vessels travelling through the vital commercial seaway. 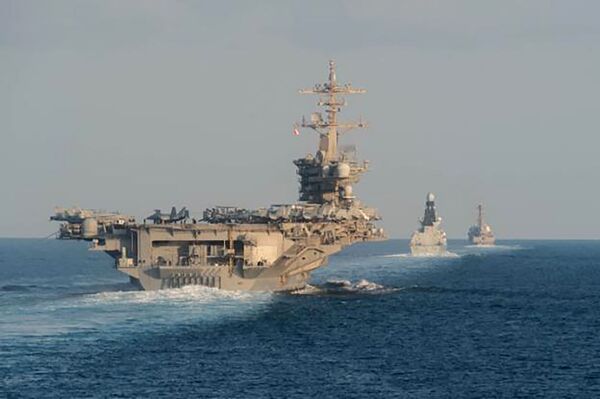 Tensions in the Persian Gulf began escalating in May 2019, after the US announced that it would be deploying a carrier strike group to the region to counter an unspecified 'Iranian threat' to US interests. The move was soon followed by a series of tanker sabotage attacks, ship seizures and the shoot-down of a $220 million US drone over the Strait of Hormuz by Iran, which brought tensions between Washington and Tehran to their highest levels since the 1979 Iranian Revolution.

The UK initially favoured the creation of a European-led maritime coalition, after the seizure of a British-flagged oil tanker in the Gulf by Iran's Revolutionary Guards in July. That move was a tit-for-tat response on Iran's part to the earlier seizure of an Iranian tanker off Gibraltar by local authorities and British Royal Marines based on a US tip that the vessel was engaged in oil smuggling. Both of the ships have since been released, and the UK abandoned the idea of a European-led security mission in favour of the US-led operation. 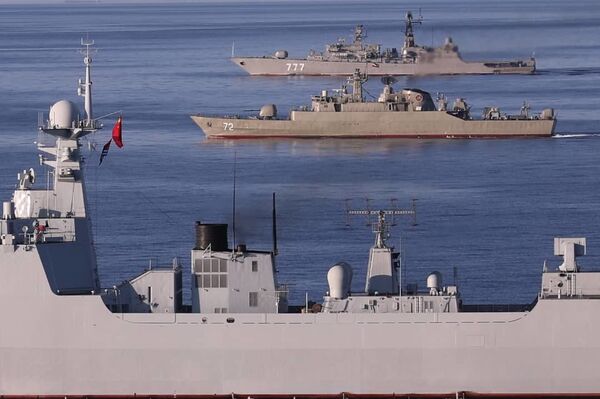 Iran has voiced its dissatisfaction with the concept of powers from outside the Persian Gulf operating in regional waters uninvited, and has proposed an alternative Hormuz Peace Endeavour (HOPE) coalition, which envisions regional powers including Iran, Saudi Arabia and other Gulf states taking the lead on ensuring the security of commercial vessels in the crucial waterways. Late last year, Iran, Russia and China held joint drills in the Gulf of Oman and the northern Indian Ocean, with Iranian officials warning the exercises showed that there was "no need for the illegitimate presence of foreigners in this region".

An estimated one quarter of all the oil in the world, or one third of the planet's sea-borne oil, is transported through the Gulf daily.