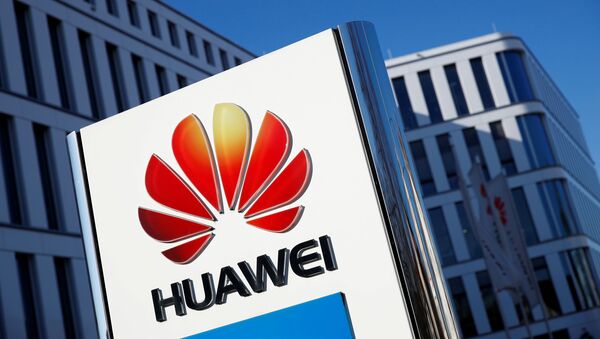 © REUTERS / Wolfgang Rattay
Subscribe
International
India
Africa
Polina Strelnikova
All materials
While the US has stepped up pressure on the Chinese technology giant and called on its allies to do the same, even threatening to reduce intelligence sharing, Germany has resisted and refused to drop Huawei from the list of companies that can take part in the development of the next-generation Internet infrastructure

Merkel to 'Navigate' Germany to Avoid Spat With Both US, China Over Huawei 5G Issue – Economist
Apart from cutting Huawei’s access to the American tech market, Trump has also championed a global push to shut it out from the ongoing roll-out of fifth-generation networks. Some US allies, including Japan and Australia, have caved in and banned the use of Huawei equipment, but others like, most recently, Brazil, have opposed the push.