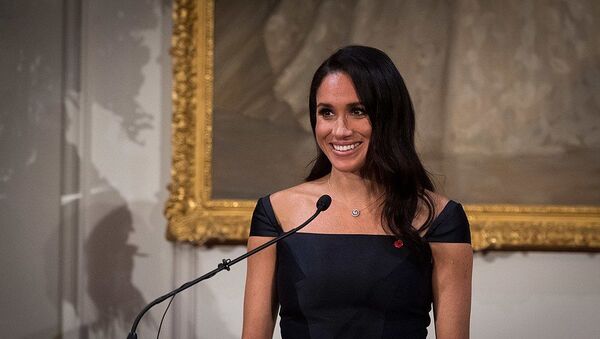 CC BY 4.0 / Office of the Governor-General / Official calls and evening reception for TRH The Duke and Duchess of Sussex
Subscribe
Svetlana Ekimenko
All materialsWrite to the author
Meghan Markle launched legal action against the Mail on Sunday in 2019 after it published extracts of a letter she wrote to her father in August 2018, accusing it of breaching her privacy, data protection rights and copyright.

Thomas Markle is to be called as a key witness for the defence in a court case his daughter Meghan Markle has brought against a newspaper, reports the Daily Mail.

The estranged, 75-year-old father of the Duchess of Sussex is said to have provided lawyers with previously-unseen text messages between himself and his daughter, sent before her wedding to Prince Harry.

As some of the messages were detailed on Tuesday in defence papers filed at London’s High Court, it apparently became evident that after Mr Markle messaged his daughter to explain that his emergency heart surgery meant he couldn't fly due to health concerns, and accordingly, couldn’t come to her wedding, he received a text that appeared to be from Prince Harry.

Without asking about his health, the response message reproached him for causing hurt to his daughter, leaving Mr Markle “deeply hurt”.

In a reply, the Duchess’ Father wrote:

“I've done nothing to hurt you Meghan or anyone else … I'm sorry my heart attack is … any inconvenience for you.”

Last year, Meghan Markle, 38, sued the Mail on Sunday for publishing extracts of a handwritten letter she wrote to her father in August 2018. Mr Markle gave the letter to the newspaper after friends of the Duchess told People magazine that she had written the letter in a bid to mend the rift in their relationship. 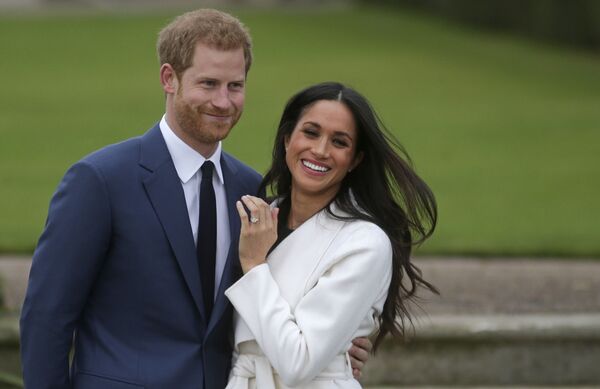 In this file photo Britain's Prince Harry stands with his fiance US actress Meghan Markle as she shows off her engagement ring whilst they pose for a photograph in the Sunken Garden at Kensington Palace in west London on November 27, 2017, following the announcement of their engagement
© AFP 2021 / Daniel Leal-Olivas

In October 2019 the Duchess of Sussex moved to start proceedings in the high court over the misuse of private information, infringement of copyright and breach of General Data Protection Regulation (GDPR).

The Mail on Sunday filed its defence to Meghan Markle's case at the High Court in London on Tuesday, 14 January, denying her claims and arguing there was a “huge and legitimate public interest” in the Royal Family, including its “personal and family relationships”.
Lawyers for the Mail on Sunday told the court:

“If the Claimant [the Duchess of Sussex] had been or was concerned about her father and his welfare, she would not have cut her father, a sick 75-year-old man, out of her life for the perceived sin of speaking to the Press about his daughter, who had become a famous royal duchess.”

The lawyers for the defence insist that Meghan Markle had “knowingly” created a situation where her privacy was breached, by allowing her friends to leak the letter’s details to the magazine.

According to the paper, should the case go to trial, it would demand that the Duchess hand over all communications in which she had “caused or permitted her friends to provide information about her to the media or to seek to influence what is published about her”.
This would entail Meghan Markle facing her estranged Father in the High Court.

The defence papers also said that Thomas Markle only released his daughter’s letter to show it was not the “loving” epistle it was being presented as, and to expose “false” claims that she had been attempting to repair their relationship.

Thomas Markle, a retired Hollywood lighting director who lives in Rosarito, Mexico, has also insisted he made numerous attempts to contact his daughter by phone and text message, but to no avail.

The estranged Father of the Duchess claims he has not heard from his daughter since he informed her he was too ill to be present at her wedding.

Nor has he ever been introduced to her husband Prince Harry or his eight-month-old grandson Archie, according to Mr. Markle. 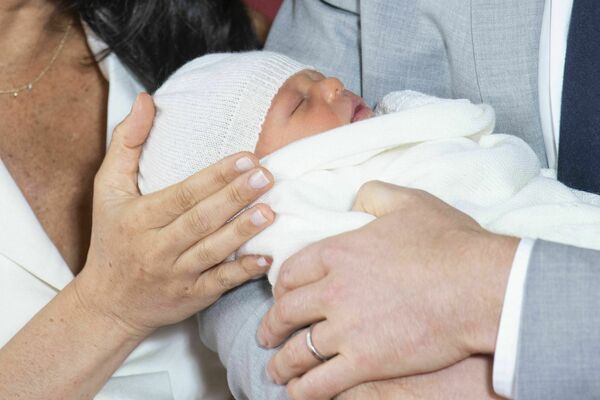 The latest developments come against the backdrop of turbulent events engulfing the Royal Family, as Queen Elizabeth II convened crunch talks at Sandringham to hammer out Prince Harry and Meghan Markle’s future roles within the fold after their bombshell announcement of wishing to step back from their royal duties. 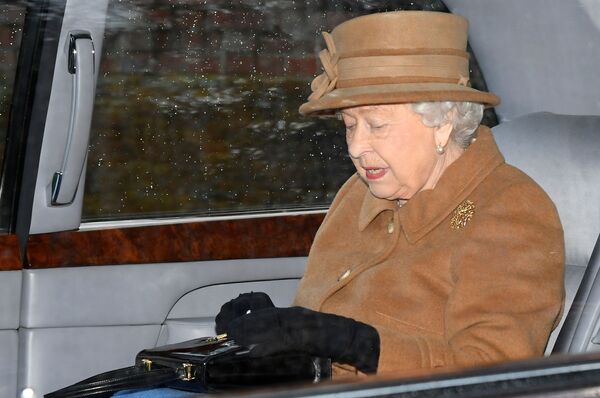 On Wednesday, 8 January, the Duke and Duchess of Sussex announced via an Instagram post that they want to become financially independent from the royal family and live part-time in Canada.

In the wake of crisis talks on Monday, 13 January, Queen Elizabeth II agreed to a "period of transition" for Prince Harry and his wife Meghan Markle, during which the Sussexes would spend time in Canada and the UK, the monarch's statement said.

The Queen has reportedly ordered staff to find a solution “within days” to the particularly tricky issues such as the couple's future funding.

Meghan Markle was not present at the Royal Family talks, having already returned to Canada with her eight-month-old son Archie.

Amidst the “Megxit” turmoil, on Tuesday night the Duchess was pictured in Canada boarding a sea plane from Vancouver Island seemingly destined for Whistler ski resort.

000000
Popular comments
Stay home with your baby and stop this Whistler nonsense!