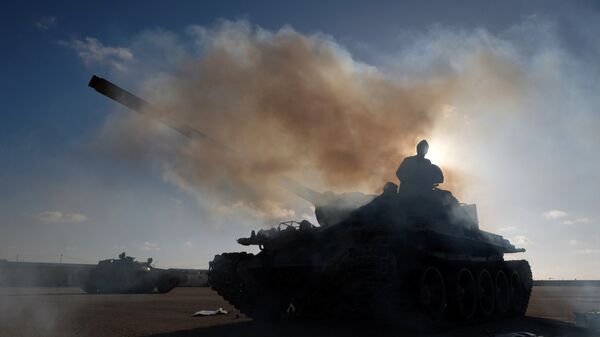 The UN Security Council imposed an arms embargo on Libya in February 2011 which relates to the supply of arms and military equipment to and from Libya.

The Libya conference in Berlin will urge all states to abide by the arms embargo on Libya, Director of the Russian Foreign Ministry's Department of International Organizations Pyotr Ilyichev said.

He said the document would not contain the parameters of a truce in Libya.

"It contains a call for inclusive political dialogue, a ceasefire, for the scrupulous observance of the arms embargo that is in force. Such things that are known, but not respected by all countries," Ilyichev said.

The United Nations Security Council imposed sanctions on Libya including an open-ended embargo on the supply of arms and military equipment to and from Libya in February 2011. 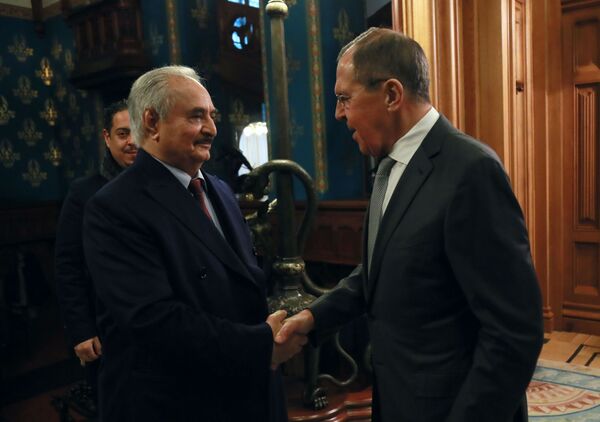 Meanwhile, earlier on Wednesday, the media adviser for the head of Libya's Government of National Accord (GNA) Fayez Sarraj said that the latter would take part in the upcoming conference in Germany.

A conference on the Libyan crisis settlement will be held in Berlin on 19 January, featuring delegates of Russia, the US, the UK, France, China, Turkey and the UAE.

It will come days after the Moscow talks on Libya failed to result in an open-ended ceasefire. The GNA's head Sarraj signed the agreement, while his rival, Khalifa Haftar of the LNA, did not and instead asked for more time to decide on the matter.