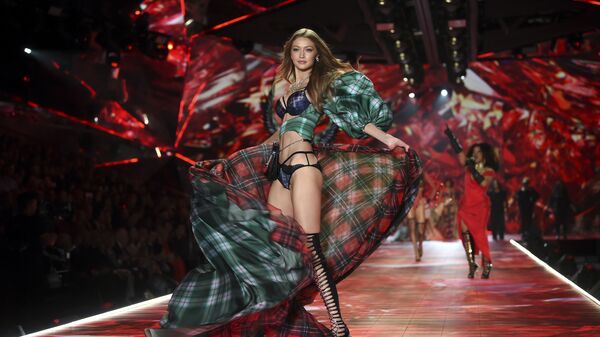 © AP Photo / Evan Agostini
Subscribe
Svetlana Ekimenko
All materialsWrite to the author
Infamous Hollywood mogul Harvey Weinstein was recently indicted on new sex crime charges in Los Angeles, just as his trial on separate rape and sexual assault charges is about to get underway in New York. Weinstein has so far denied all accusations against him, insisting all his sexual relationships were consensual.

Victoria’s Secret model Gigi Hadid has been named as one of the potential jurors at the rape trial of former Hollywood producer Harvey Weinstein, about to start in New York.

The supermodel, who lives in Manhattan, is one of 120 people screened as part of the jury selection process.

#BREAKINg : #harveyweinsteintrial @GiGiHadid a prospective juror, she just left court. Unclear if she has been preselected for jury #GigiHadid #weinstein pic.twitter.com/4TqdnISJ7O

​She reportedly told judge James Burke that although she had met Harvey Weinstein, and knew actress Salma Hayek, who has accused the mogul of sexual harassment, she would be able to "keep an open mind on the facts" should she be selected, reported the Independent.

Hadid, 24, is also known to be a friend of Cara Delevingne, who publicly shared her own alleged experiences with Weinstein in a hotel room.

Formerly a student of criminal psychology at The New School, Hadid was asked to return on Thursday for additional questioning, along with 34 other potential jurors.

As she left the courthouse, the Instagram celebrity who boasts a following of more than 51 million said:

"I'm not allowed to talk about jury duty. I'm sorry."

The response to the news breaking on social media was initially one of bemusement, as netizens wondered if “this is how jury selection works”.

The press should not be doing this to a juror

Wait. What? Is this how jury selection works?

Industry insight on the Jury 🤔. This could cut either way.

what a jury it could have been.

​Some questioned the model’s impartiality and weighed the potential for a “fair trial”.

There goes his fair trial

His obvious guilt not withstanding, but how the hell is he going to get a fair trial with this media circus? Hate him all you want, but he is entitled to one.

​Some were more hopeful.

This is actually pretty wild.

The 24-year-old told the judge that she thinks she would be able to 'keep an open mind. Well that's a good start

Earlier in January, as jury selection began at the New York Supreme Court where Weinstein is being charged with sexual misconduct, the news broke that the ex-movie boss has now been indicted on new charges. 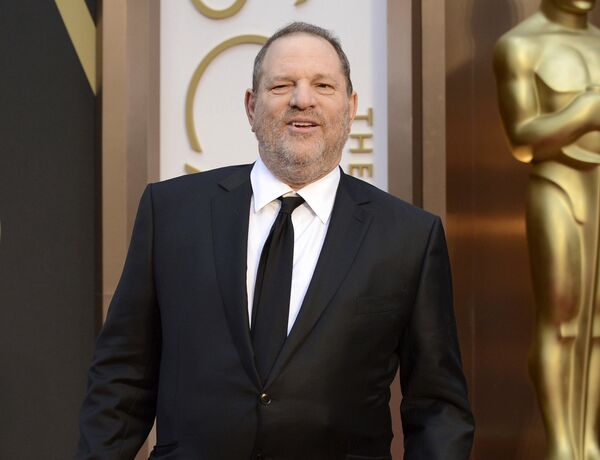 In this March 2, 2014 file photo, Harvey Weinstein arrives at the Oscars at the Dolby Theatre in Los Angeles
© AP Photo / Jordan Strauss/Invision/File

In New York, Harvey Weinstein is being accused of allegedly raping a woman in a Manhattan hotel room in 2013, and sexual harassing another supposed victim in his apartment in NYC back in 2006.

Since 2017, dozens of Hollywood employees and famous actresses, including Angelina Jolie, Uma Thurman, and Jennifer Lawrence, accused Weinstein of sexual assault, with some of the accusations dating as far back as 1980.

The producer has so far denied all accusations against him, insisting all his sexual relationships were consensual.
If convicted, Weinstein may face a life sentence.

Weinstein has not yet entered a plea in the Los Angeles case, which will be tried later.